Two young brothers and their dad from Margate who had planned to take beautiful beach pictures on Saturday evening ended up putting away their cameras to litter pick the mountain of rubbish left behind by day trippers instead.

John Horton and his sons Jamie, 13, and Lewis, nine, were so disgusted at the waste strewn across Margate main sands that they set to work clearing up what they could.

Added to this were 14 plastic seaside buckets which are to be passed on to the Bus Café’s ‘seaside box’ at Nayland, beach balls, footballs and even a pair of Nike trainers.

Former train driver John says the mess appears to have been left by holidaymakers who had been on a coach trip to the town.

He said: “The Pride festivities weren’t responsible for the mess- all of Marine Drive and the sea defence steps were spotless. 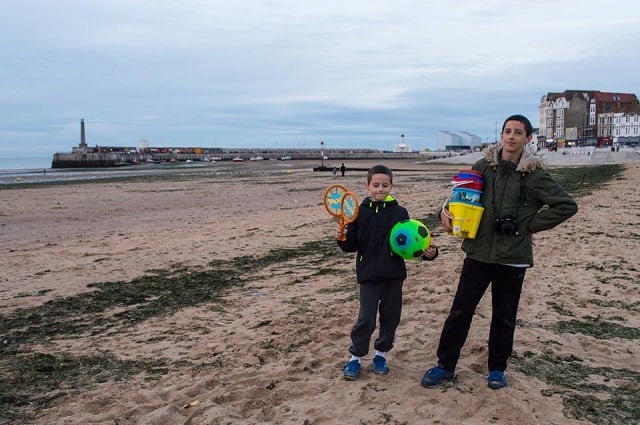 “We just cleared the big bits and dangerous stuff, We couldn’t do anymore as we had all our camera equipment and only intended to take photos around the coast, but when we saw the beach that plan was instantly scrapped! If we had planned to do a beach clear up we would’ve taken the right stuff with us but as we didn’t we were limited

“We cleared near the sea area as we didn’t want the stuff swept out by the tide, spoiling the eco system with more pollution.

“I think TDC should find out where they were from and charge their authority for the clean up.”

Jamie and Lewis are now suggesting that the council produces posters showing the mess and asking tourists to clear their rubbish up before they go home.

Hartsdown student Jamie said: “It’s our home and we don’t want to see it in such a state.” 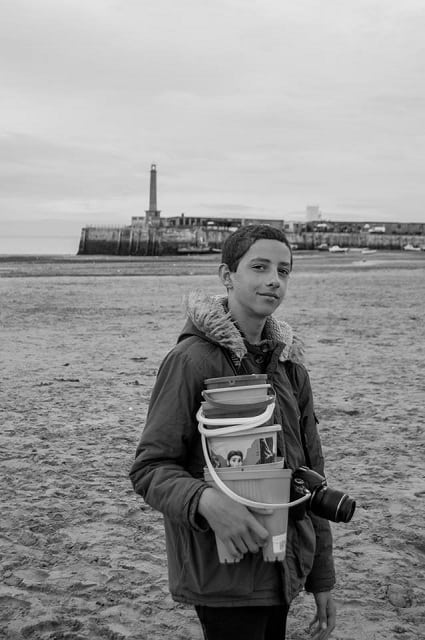 Thanet council says it plans to send a letter of thanks to Jamie and Garlinge pupil Lewis.

Cabinet Member for Operational Services, Councillor Jason Savage (pictured below) said: “Firstly our thanks must go to the young people for their time and effort in clearing the litter left on the beach. They are a credit to themselves and I will be contacting them to offer an opportunity to meet to extend my thanks in person. 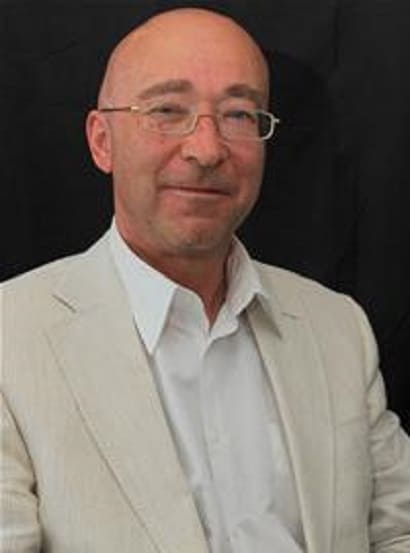 “Council staff were out from 7am until 8pm this weekend to collect the tonnes of litter across the district. Thanks to the fabulous weather and variety of events on offer we’re seeing tens of thousands of people using our beautiful beaches and have prepared as far as possible to meet this demand.

“This has included providing larger capacity bins in key locations, taking on additional staff and extending the hours our teams work to keep things as clean as possible.

“Our efforts are significantly hampered when beach users fail to use the bins provided, or when they’re full, not seeking out another – which are often close by, or taking their rubbish home.

“Sadly this isn’t something unique to Thanet and we’ve seen many tourist hotspots around the UK blighted with the same inconsiderate behaviour. It’s not acceptable. Anyone caught dropping litter will be fined £80 on the spot. It’s not worth the risk or the potential damage to our coastline and we’ll continue to prioritise our efforts to tackle this issue.”

There are 15 #2minutebeachclean stations placed around the main beaches in Thanet which encourage beach users to spare two minutes to carry out a clean up. Each board includes all the information and equipment you will need – including litter pickers and plastic bags.

The #2minutebeachclean initiative has been running since 2014 and has proved popular around the globe. The initiative was set up to help beach users understand the impact that their actions have on the environment and wildlife. It doesn’t matter how much litter you are able to pick up, every bit can make a difference.

You can find out more about the scheme, including which of Thanet beaches have boards at www.beachclean.net