A Margate mum and nan has created a support group for people in Thanet who have lost loved ones through suicide.

Jackie Bergeron is hoping that SOBS – Survivors of Bereavement by Suicide – Thanet, will help other families in the same way that a group helped her after the loss of her son.

Chris Bergeron was 19 when he took his life in 2013. The teenager had been studying computer science at Derby University and was a typical young man, enjoying time with his friends, holidays and playing his X Box. 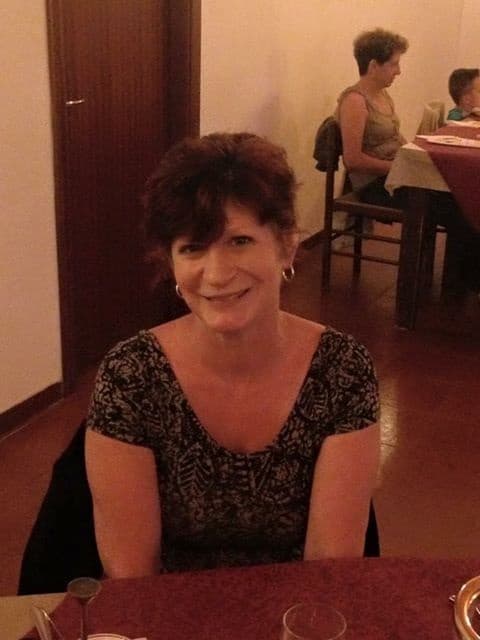 Care provider admin worker Jackie (pictured) said: “I had no idea at all that Chris was struggling. He took his life in 2013, it was just two days before he was due to come home.

“Suicide comes with so many additional problems for grieving families. You feel guilty. There has been no chance to say goodbye to your loved one and there is no explanation. There is a stigma. 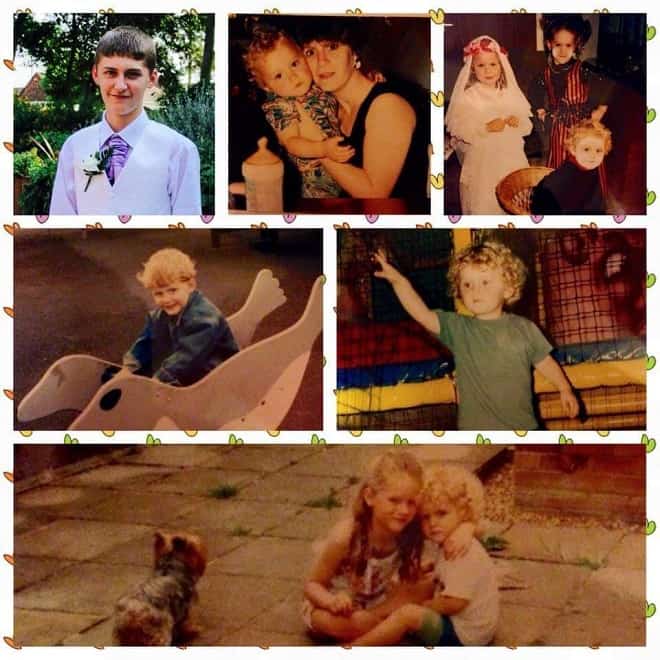 *I still have no answers. Chris was the perfect son. He was a very happy, lovely young man. He loved his X Box, had a great crowd of friends, he went on holiday – all the normal things a 19-year-old does.

“That’s why it was such a shock, it was so sudden, there was no warning. To this day I have no answers.”

Jackie tried to deal with her grief through counselling and other methods but it was the discovery of SOBS that helped her pull her life together again.

She attended two groups in Dartford and Brentford and found being able to share with others in similar situations was key to the healing process. 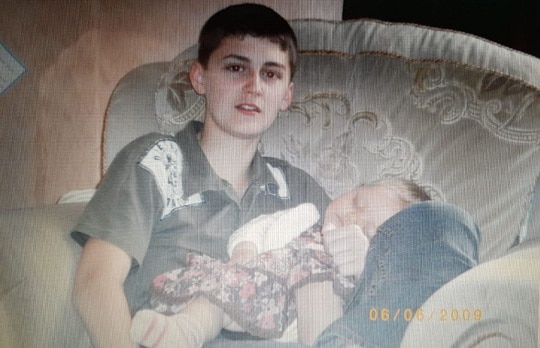 Last year Jackie moved to Margate and found the isle did not have a SOBS group – so she decided to take the necessary training course and set one up.

She is supported by two volunteers and her daughter Laura who helps with social media. 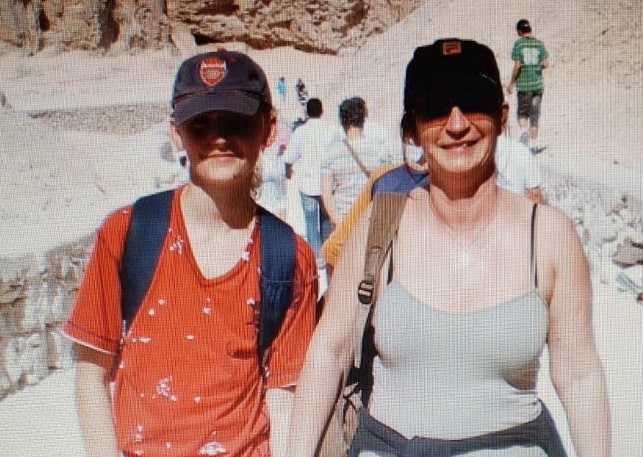 Jackie said: “The nearest groups were Ashford and Maidstone. I found SOBS such an incredible help and that’s why I was keen to set one up here, to help others in a similar situation.

“There is no commitment to using the group, someone may want to come regularly or they may just want to drop in once or twice, it doesn’t matter, it’s there for them regardless. People can talk about their current situation and whatever else they need.

“It is about support.”

The group meets in St John’s Community Centre, Victoria Road, Margate, every last Tuesday in the month from 7.30pm till 9.30pm.

Jackie said: “With support from others in a similar situation you can learn to live a life again. It is never the same but you can make a ‘new normal.’”

The group is independently run but comes under the umbrella of the national SOBS charity.