A trailer to promote a new biopic of comedian Eric Morecambe has been shot in Margate.

The film, Mr Sunshine, used the T.S Eliot shelter at Nayland Rock and the historic Theatre Royal in Addington Street.

The crew were helped by Thanet council’s film office.

The comedian, one half of the famous Morecambe and Wise duo, was linked with Margate through his marriage to Joan Bartlett whose parents were the landlords of The Bull’s Head pub in Market Square on December 11, 1952.

The film’s teaser, released last month, hopes to attract investors so a full length feature can be made in 2019.

The script for the full screenplay has already been written by BAFTA-winner Tim Whitnall.

Mr, Whitnall said: “(It was) wonderful to shoot in Joan Morecambe’s hometown (and of course where she and Eric celebrated their nuptials). A privilege to film inside the T.S Eliot shelter and the precious Theatre Royal, too. Margate is a film star!”

Director Paul Hendy said: “‘We were absolutely thrilled to shoot Mr Sunshine in the stunning Theatre Royal in Margate, it was the perfect location – visually stunning with a real sense of history.” 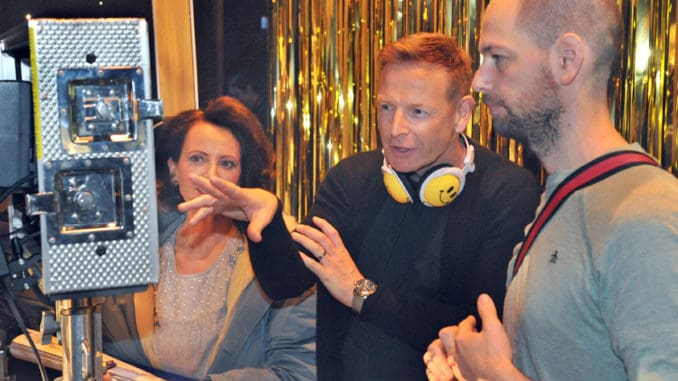 The independent film is now seeking investors and will hopefully go into production in 2019.

Recent filming shoots on the isle have included Celebrity Antiques Road Trip with Peter Andre and Joe Pasquale filmed in Ramsgate, while a music video from indie band, The Kooks was filmed around Cliftonville. 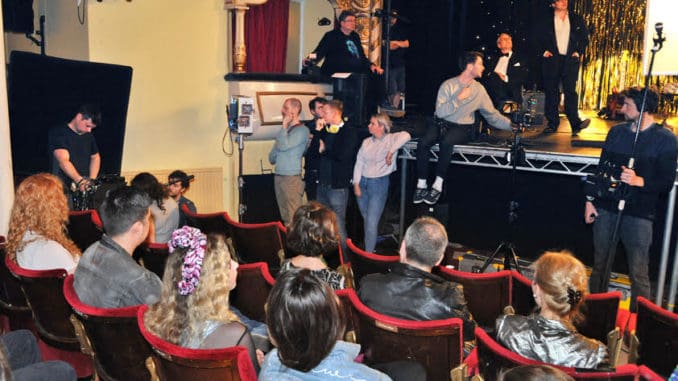 Leader of Thanet District Council, Cllr Bob Bayford, said: “There are such a variety of backdrops across Thanet that continue to attract the attention of both national and international production teams. No matter how many times we hear about the latest band, fashion label or celebrity who has filmed here, it remains exciting and instills a sense of pride knowing they’ve chosen to shoot at our fantastic beaches and public spaces.”

Anyone wishing to film in Thanet or for advice on locations, should contact filming@thanet.gov.uk or visit – www.thanet.gov.uk/filming