Walls were smashed and cars damaged as an open-top bus was driven through Reading Street in Broadstairs in the early hours of this morning (August 6).

The Leyland bus was reportedly taken earlier that night and caused damage to a number of walls and cars in Reading Street, at around 4am before it was abandoned in Taddy Gardens, Margate, at 4.16am. 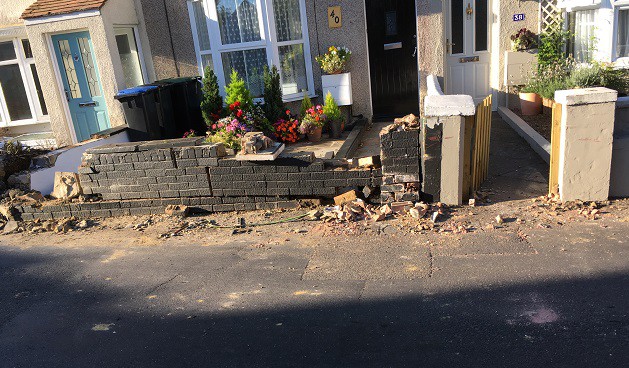 One resident said: “I was woken at 4.15am by yobs ploughing their way up Reading Street from Joss Bay towards Margate in an open top double decker bus, taking out walls, damaging cars and leaving green paint scrapes and dents as they went.”

Kent Police is investigating the incident of aggravated vehicle taking.

Sergeant Paul Snedden said: “Officers are in the area today ascertaining the extent of the damage and enquiries are ongoing to establish the circumstances of the incident. 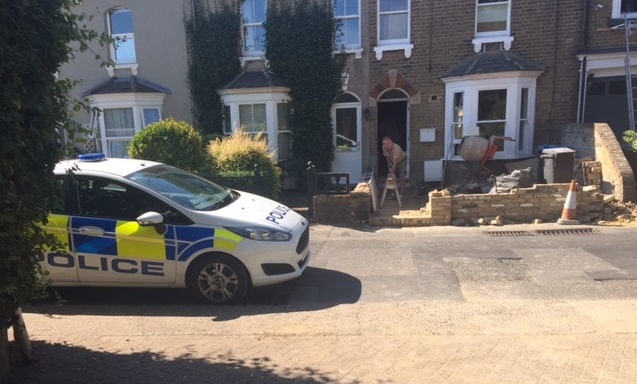 “In the meantime we ask anyone with information about the bus or its movements last night to contact Kent Police on 01843 222289 quoting crime reference number ZY/45494/18.”

Alternatively, you can contact the independent charity Crimestoppers in Kent anonymously on 0800 555111.