Ramsgate mayor Trevor Shonk is calling for Ramsgate police station to be manned 24/7 or private security firms to patrol the streets, in the wake of antisocial behaviour including vandalism of the town’s oldest house.

Cllr Shonk and workers from Ramsgate Town Council cleared the car park and toilets in Canvendish Street on Thursday (August 2) following the attack on the 1680s flint cottage that is at the rear of the site.

The property has had some 40 small window panes smashed and the trellis ripped to the floor, thought to be the work of yobs who congregate on the benches at the car park. 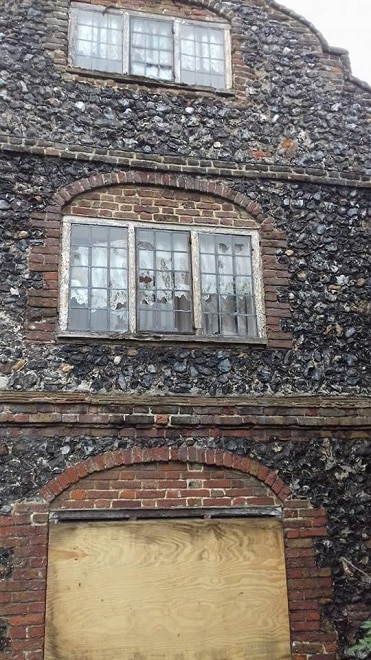 The owner of the ground floor part of the house told The Isle of Thanet News this week of the persistent drug,drink and antisocial behaviour by her home.

Retired nurse Amanda Moy said: ““The car park area is used by street drinkers and gangs of feral kids. It makes life unbearable, when I have my grandchildren here and they use the paddling pool in the garden all you can hear is screaming, swearing and fighting in the car park and then there are kids throwing bricks.” 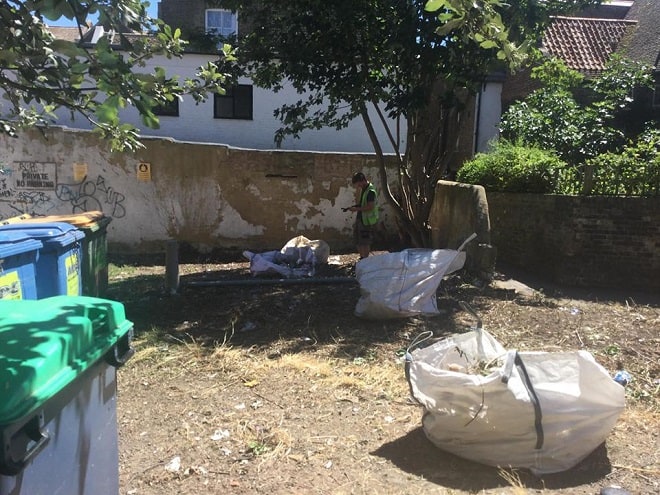 Amanda has written to Kent Police and Thanet council appealing for the benches by the car park to be removed, the installation of CCTV and officer patrols. She has also discussed the issue with ward councillor Bev Martin.

She says if nothing can be done to stop the antisocial behaviour and vandalism attacks on her home she may have to abandon the property. 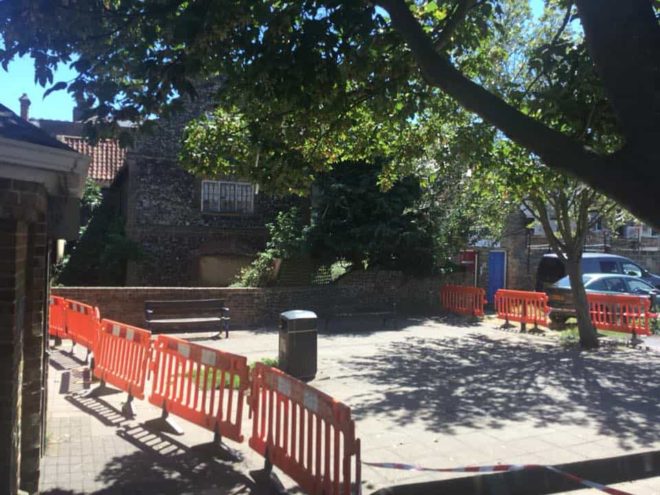 The clear up by RTC followed her plea but Cllr Shonk, who took part in the operation, says more needs to be done.

He said: “Rough sleepers are using the toilets for drug use, the feral gang were back outside the gabled flint roof house last night and my biggest concern is that there is no policing.

“The streets are full of heavy drinkers and open drug deals going on every day. We need police and zero tolerance, a fully manned police station 24/ 7 and not just a cop shop,

“If the police are unable to maintain our safety we better start thinking of getting a private security firm for all of Thanet. We are being badly let down and ignored. The public deserve and demand better. 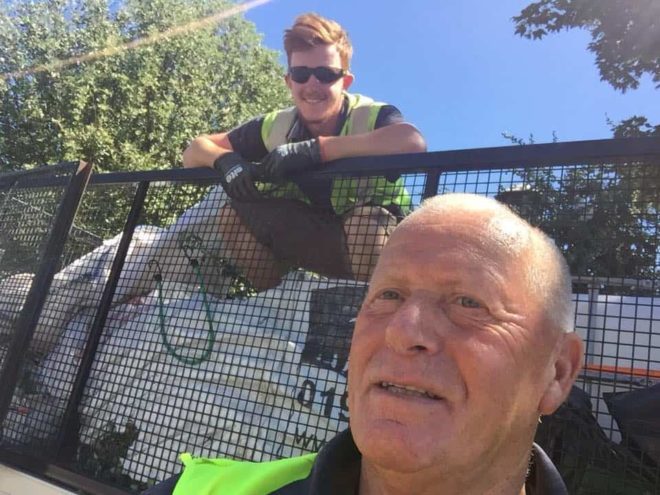 “Hundreds of pounds of damage were caused to the flint property. We cleared all that alleyway but the seats need removing and I will try to get the toilet block closed. It’s a drug den.

“People don’t feel safe walking through there. Enough is enough.  All this fluffing around for years and talk but no action is not good enough.”

During the clean-up scores of syringes were collected.

“Any residents with information about criminal activity taking place should contact Kent Police on 101 (999 if a crime is in action) or report online via our website. We also encourage residents to attend the Neighbourhood Engagement Meetings or speak to our PCSOs through their regular surgeries to raise any issues.

“The information received is important in helping us to build up an accurate picture of offending and ensure any areas of concern are policed appropriately.’ 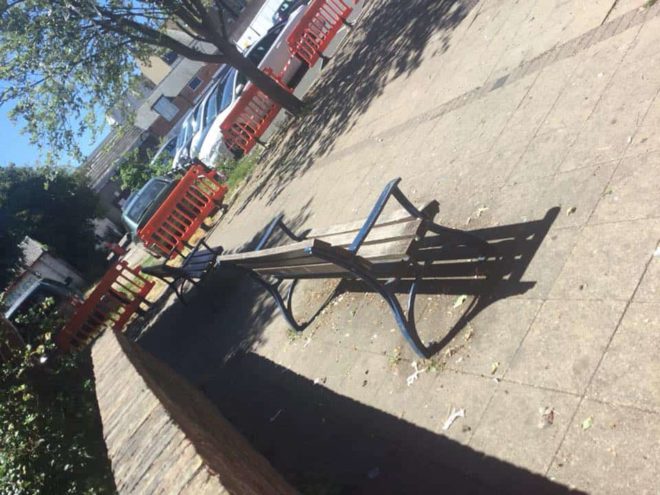 The house is now also within a newly approved PSPO (Public Space Protection Order) area which aims to give greater powers to police and enforcement officers to tackle antisocial behaviour.

The three-year orders, approved by Thanet council Cabinet members on July 26 cover Margate Central and Central Harbour in Ramsgate and parts of Eastcliff in Ramsgate and Cliftonville West. 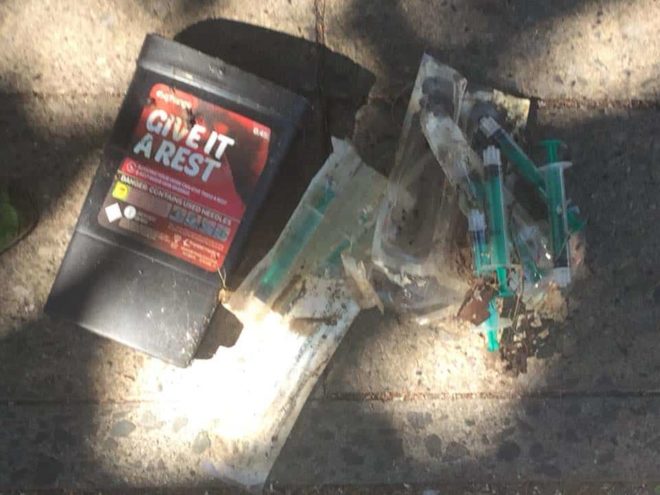 Action against offenders can include Fixed Penalty Notices for £80. The site has previously been within areas covered by 48 hour dispersal orders brought in last year following hundreds of complaints over vandalism, threats intimidation, drug dealing and nuisance behaviour.

Thanet council said the authority had responded to a letter received from Ms Moy and had assigned an officer to the case.

The next Neighbourhood Engagement meeting for Ramsgate is at Glo Hub, Hardres Street, on August 21 at 7pm.