“People stare and tut, they say ‘he’s a naughty child’ or ‘she’s a bad mother,’ but they don’t realise there is a reason. Harry’s brain works differently to ours, it’s not as simple as him just being naughty.”

Three-year-old Harry Smith, from Ramsgate, has recently been diagnosed as being on the Autistic spectrum. The diagnosis has taken a year but his mum Sara Smith says the family was lucky that it was this quick.

The mum-of-two, partner and Harry’s dad Stagecoach cleaner Paul Crank and family members are now hoping to raise awareness of autism in a bid to help others understand, rather than judge, that there may be reasons  when they see a child ‘misbehaving.’

The 29-year old will be at the Stagecoach depot in Westwood on August 19 to support her mum, bus driver Sonya, as she and work colleagues walk the 13-mile Loop bus route.

The trek will raise funds for The National Autistic Society as well as awareness of the condition.

Sara said: “Harry was diagnosed four weeks ago but it was first flagged up on his two-year health check. We were in a tiny room at Newington Children’s’ Centre and it was just overwhelming for him. The health visitor flagged it up and then we saw her another three or four times. She came to the house to observe him and the key phrase was that ‘he seems to be in his own little world.’”

Sara said: “I was really strong until the evening when Harry had a meltdown and I just broke down and cried. There are still days I cry. There will always be something in the day that Harry does not want to do but he is lovely, happy and smiley and makes people laugh because he is so cheeky.” 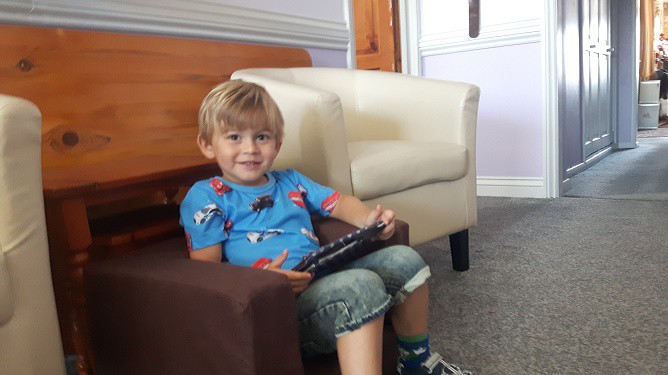 The condition means Harry will generally not notice strangers, he will sometimes bang his head on the floor and when he is in a situation he can’t cope with there will be a meltdown.

Sara said: “The last big one was at Dreamland. He pulled my hair, threw my glasses and snapped my necklace. Sometimes we have to restrain him. Then people stare and say things but it is how he can express how he feels and that he can’t deal with the situation he is in.

“I want people to understand so they don’t judge. I want them to ask questions and to raise awareness for Harry and all the other children who are going on this journey. 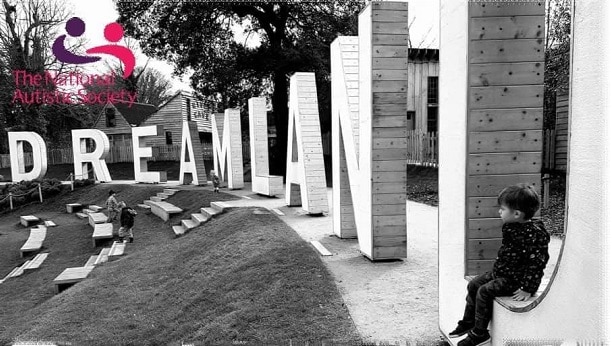 “I don’t want people to feel sorry for us, Harry is an amazing little boy. He loves the rides at Dreamland – going on them and watching them – and he loves buses and trains.

“He loves numbers and will notice road speed signs and say the number, he loves letters and shapes and his favourite book is the Gruffalo. He is a clever little boy.” 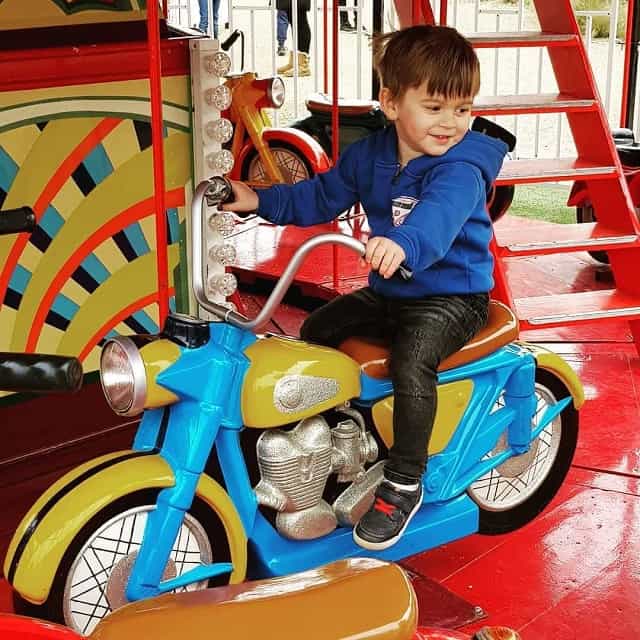 Around 700,000 people in the UK are on the autism spectrum. Together with their families, this means autism is a part of daily life for 2.8 million people.

It is a lifelong, developmental disability that affects how a person communicates with and relates to other people, and how they experience the world around them.

The characteristics of autism vary from one person to another but generally include difficulties with interaction and communication and repetitive behaviour patterns. The exact cause of Austic Spectrum Disorder is unknown, but it’s thought that several complex genetic and environmental factors are involved.

Sonya, 53, and her colleagues will raise awareness with the walk on August 19. They will start at Westwood depot at 9am, head towards Margate following the Loop route to the hospital and train station, continuing on through Thanet’s towns until the circuit ends back at Westwood at around 2pm.

Sara and family will also be at the depot, outside the front of Spurling Cannon accountants, with a stall where there will be a chance to take part in a raffle which has prizes including days out at Wingham and Quex, a cake sale and tombola and lucky dip for children. 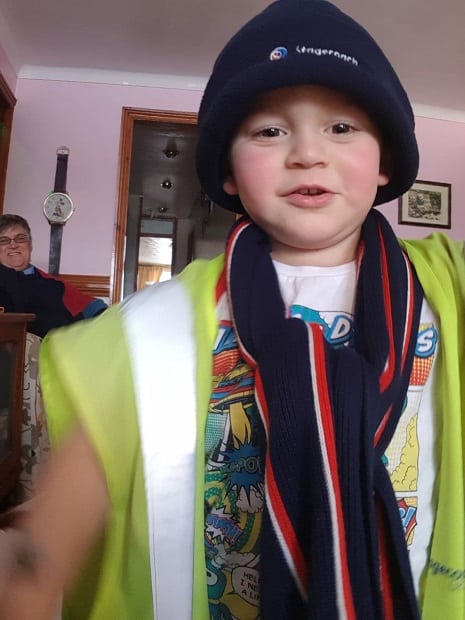 All the fundraisers will have National Autistic Society t-shirts and donation tins.

Find Sonya’s justgiving page at https://www.justgiving.com/fundraising/sonyawalkstheloop1 or donate by text with SWTL64 (and the amount you would like to donate) to 70070

Click here to find out more about The National Autistic Society