A county councillor from Thanet is highlighting a breakdown of care for ex-prisoners after an appeal from a woman desperate to find help for her brother.

Cllr Emma Dawson has taken on the case of a 32-year-old Margate man who is currently sleeping rough and is suffering from hearing voices and experiencing volatile emotions and delusions.

The man, who has asked not to be named to protect his children, served five months in Elmley prison last year for driving offences and was housed in the Glenwood Hotel after his release with the length of his stay being extended during the severe weather.

But when that placement came to an end after Christmas he was left with nowhere to go.

His sister Cheryl says he resorted to sofa surfing but his behaviour, induced by hearing voices and seeing things, has led to people being unable to continue to have him in their homes.

Last month he went to St Martin’s Hospital in Canterbury for mental health help but was released after four days and is now homeless. 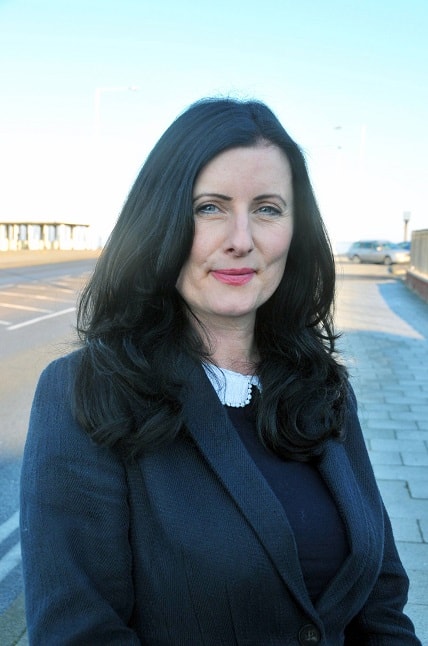 Cllr Dawson said: “His sister is desperate for help for him and this is a case which is high level and should be high priority.

“I’ve spoken to Porchlight and although they have his name on their list and try to call him daily to see if he is ok they cannot provide him with shelter. There is no help available for him whatsoever which highlights a complete breakdown of care for ex-prisoners.

“If he is going through this how many others are? He seems to have been turned away from every single resource and this highlights that the safety net is not there.

“I think he has been failed by the system.”

The man said he is desperate for help but also embarrassed by his situation.

He said: “It is the same story but a different day. I feel like I’m just waiting for everything. After I got released from prison I was at the Glenwood for eight months but then I was told I was not a priority and had seven days to leave. I’ve lived in this area all my life, I’ve paid my council tax and my bills and don’t owe anything.

“I just want someone to take notice and to listen. I see people from outside the area being housed and yet I’m told I am not priority even though I have lived here all my life. I don’t understand why no-one is helping.”

Cheryl, who lives outside of Thanet with her four children, said: “My brother has tried to commit suicide twice and hears voices. It’s taken a long time to convince him to get help and now he’s asking nobody is helping him.

“I contacted local MPs last week begging for help and contacted Porchlight. We were told he’s on a waiting list.

“He crumbled (this week) and I managed to talk him out of trying to take his own life but he resorted to smashing a random person’s car and starting a fight, so someone would call the police and he would get arrested.

“He said the voices in his head were telling him to kill people. He is screaming for help and nobody is helping him. I have tried every day ringing places and no one can help.”

He was released without charge but is now sleeping on the streets. Cheryl is unable to take him in because his behaviour could put her children at risk.

She said: “He needs help. My brother just wants a normal life, he wants to find a job, but he can’t do that with nowhere to stay and no help.”

He suffered what Cheryl describes as a ‘psychotic’ episode for the first time some five years ago. At the time he was married with three children and running a successful property maintenance business.

Cheryl said: “About five years ago he started doing strange stuff, pulling out the bed and saying there was a coin there with the devil in it. He went completely off the rails. They (health services) said it was a drug psychosis. I explained that my mum has mental health issues and has previously been sectioned but no-one ever came up with an explanation.”

Cheryl said her brother had sought help and was being supported by an advocate but lost touch when he went to prison.

She disputes that her brother’s problems are caused by addiction rather than poor mental health. She has lodged a complaint over the process of his assessment at St Martin’s.

Kent and Medway NHS and Social Care Partnership Trust confirmed a complaint had been made but were unable to comment on the case due to it being under investigation.

Cheryl said: “This man is my brother, he has a heart, he is a person and not just a number on a piece of paper. He’s my children’s uncle, he’s a friend, he’s a dad.

“The fact no one is helping is shocking. If he is going through this, then there must be many more. These people are being failed and this is why male suicide is so high.”

‘What is a priority?’

Cllr Dawson says she is continuing in efforts to find help for the dad-of-three. She said: “If he was able to be treated he would hopefully calm down and then he would be better placed to receive therapy.

“I can’t believe there is no temporary emergency accommodation. I have highlighted this case and was advised he was not a priority. So, my question is, what is a priority?”

An appointment has now been made for the man to attend The Beacon community mental health centre on August 20 and to meet with someone from the Aspire homelessness project tomorrow (Friday). 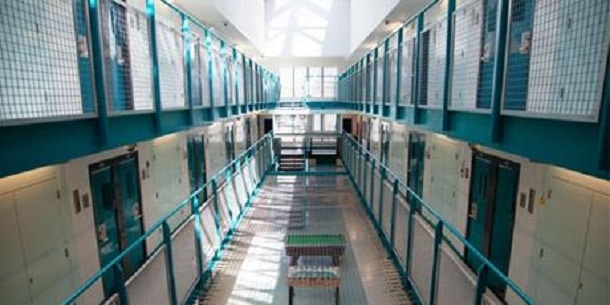 According to a report by national charity homeless link: