The Labour Party’s parliamentary candidate for South Thanet has branded council plans to place a ban on new foster homes, or similar facilities, within Cliftonville West as a “grave mistake.”

On Thursday (19 July), Thanet councillors are due to discuss limiting foster homes as part of the Thanet Local Plan – a blueprint for houses, business and infrastructure up until 2031.

The new policy had been for a temporary ban on homes in the ward with 6 or more people, including carers, but has since been reworded to a complete ban on such homes in the Cliftonville West ward. 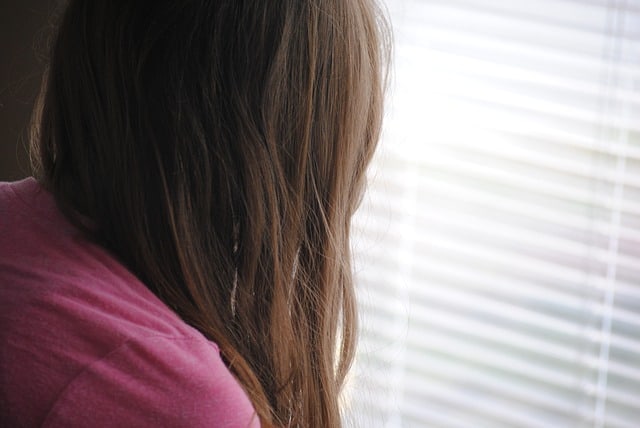 A report to councillors says: “For some years, vulnerable children have been placed in care in Thanet, notably in Cliftonville.

“Partner organisations, including the police and the Clinical Commissioning Group (CCG), have become increasingly concerned about the impact of new foster homes, or similar facilities, being located in the district, and in particular, in the Cliftonville area.

“Parts of Margate and Cliftonville experience multiple layers of risk and significant deprivation, and are the subject of substantial inter-agency efforts to improve the environment and lives of people already resident in the area.

“There is evidence that the concentration of these premises in this area causes a range of problems, including:

“The children placed in these facilities being at increased risk; Significant impact on, and diversion of, the resources of key agencies, undermining the delivery of core services in the area; and harm to the area in which these homes are located.

“Proposals for new foster homes, or similar facilities, will not be permitted within the area identified on the Proposals Map (Cliftonville West ward). Proposals for foster homes elsewhere in the district will be considered in the light of the factors set out above, and in consultation with key service providers.” 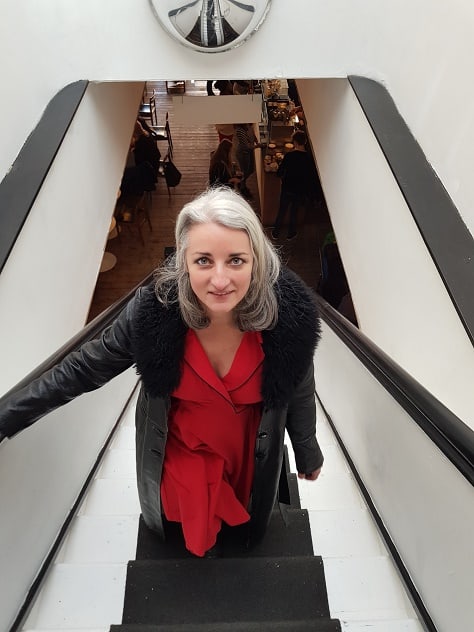 Labour’s parliamentary candidate, Rebecca Gordon-Nesbitt, said: “The most important factor is the safety of the children, but I don’t believe the plan to reduce the size of foster families will address this. Turning away children in need of a loving home would be a grave mistake. If the temporary ban goes ahead, it might mean that foster carers are unable to keep multiple siblings together. In light of the national shortage of foster carers, especially in London, this is extremely short sighted.

“Having a large number of looked-after children in a poor area like Cliftonville West may bring additional challenges, but the way to handle this situation is not to discriminate against vulnerable young people. What is badly needed is more support from central government for the children and their families and carers. Thanet could bid for additional resources to become a centre of excellence for care services and a place of refuge for some of the most vulnerable children in society.”

In January this year, and again earlier this month, Paul Luxmoore (pictured), executive head of the Coastal Academies Trust which covers five schools in Thanet, said the isle had a melting pot of deprivation, high numbers of foster carers and residential children’s homes and a large number of looked after children being sent from other parts of the country.

He compared the situation to Rotherham and Rochdale where vulnerable children were exploited by gangs who groomed them for sex. In Thanet’s case Mr Luxmoore said looked after youngsters were being targeted by London drug gangs.

He had rejected requests from a London authority to take looked after children as pupils in his schools because he said he needed to force the issue on to the Government’s agenda.

Mr Luxmoore says he has spent a decade campaigning against the practice of sending looked after children from other areas, particularly but not exclusively London, to Thanet which has some of the most deprived areas in the country.

He said: “It is morally and utterly wrong and if the Secretary of State directs us to do so then the Government is agreeing with a policy to send vulnerable children to one of the most deprived parts of the UK.

“There are massive similarities with Rochdale and Rotherham. In common with Thanet there are huge numbers of looked after children, foster carers and residential homes in deprived areas.

“There is an increase in drug related gangs operating here and they target looked after children.”

Kent Police said there are systems and special teams in place to protect the vulnerable but urged people to look out for warning signs of grooming.

Edward Nixon, Deputy CEO of the Independent Children’s Homes Association and care leavers campaigner, said: “The ICHA has been dismayed, to put it mildly, at the situation in Kent.

“We are fully aware of the arguments put forward by head teachers, which I feel are duplicitous; suggesting that they are acting in the interests of children in care whilst flagrantly ignoring legislation which requires children in care to be given priority when it comes to allocating school places.

“We have conducted extensive research and analysis of statistical data in Kent and can find no evidence that crime, anti-social behaviour and exploitation data are worse there than in other parts of the country, indeed they are somewhat lower than average.

“The comparison with the situation in Rochdale is simply sensationalism and inaccurate – or shows a complete failure to understand what the situation was that led to those appalling outcomes.

“Sadly, when it comes to exploitation in relation to CSE, Rochdale is by no means unique and already similar scenarios have been proven in Barnsley, Telford and several other parts of the country – with still others yet to reach the public domain as criminal investigations are on-going.

“The ICHA is trying to redress the balance with our research findings but unfortunately demonstrating that there is not a crisis appears to be less newsworthy.”

Figures obtained by The Isle of Thanet News in December showed a rise from 193 children placed in Thanet by other authorities in December 2016 to 240 in November 2017.

The numbers could be higher as Kent County Council has to rely on outside authorities informing them of the placements when figures are collated – and this does not always occur.

Of the children KCC had been informed about, 87 were from other Kent districts and 32 were within 20 miles of their hometown.