The shoes of Dreamland fortune teller Gypsy Rose Lee and official documents from the family of Lord George Sanger, founder of Dreamland amusement park predecessor Hall By The Sea, are on show in one of two new displays at Margate Museum.

The Lord Sanger, John Henry Iles and Dreamland display also contains photos and a book detailing the history of the park from 1919 when Iles bought the Hall from Sanger’s daughter and son-in-law and created Dreamland. 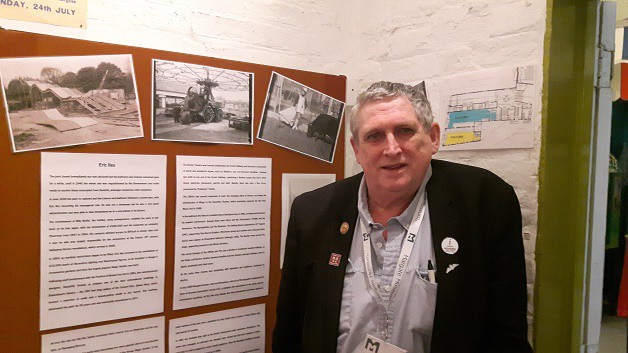 Margate Museum director and trustee Ian Dickie said: “The display charts Lord George Sanger, John Henry Iles and Dreamland. There are artefacts, including the shoes, that have never been seen before.”

Other items include a poster from the 1890s and Dreamland programmes from across the years. 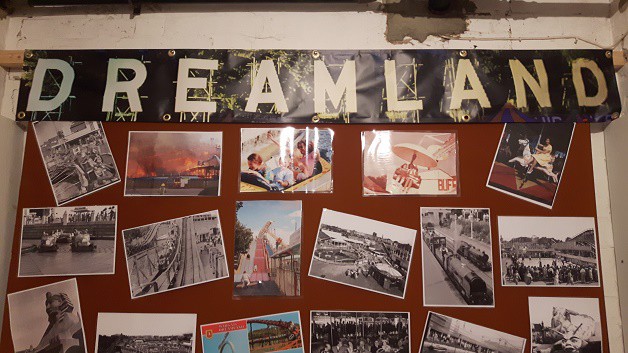 A second display charts education on the isle during the Great War period of 1914-18. Photos and stories tell of children on the Home Front, air raids, Zeppelins and school days.

The exhibition has been collated by museum trustee Felicity Stafford, a former teacher and a current governor’s member at some Thanet schools. 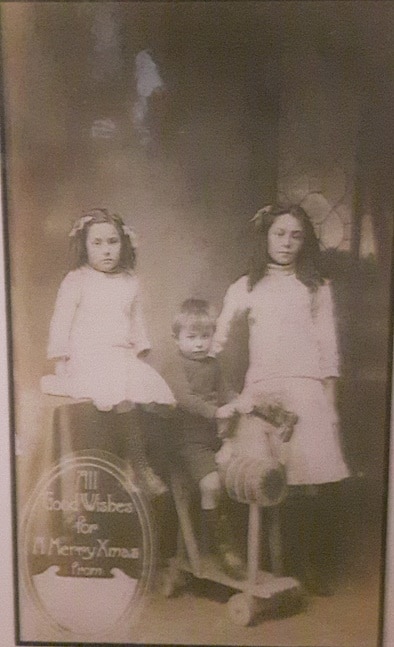 It includes photos and stories of Margate schools.

Both exhibitions will remain on display until the end of the year. 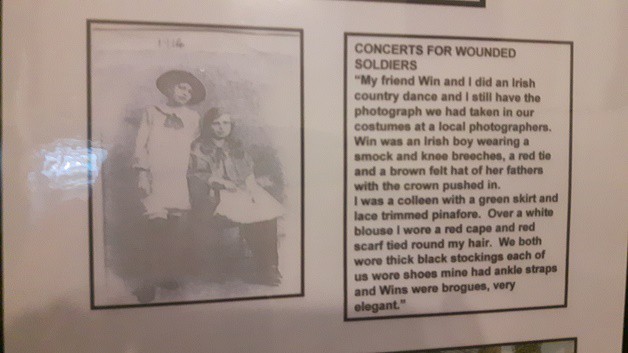 Margate Museum is in Market Square.

It is open 11am to 5pm Wednesday to Sunday and bank holidays. Last entry at 4pm.