Crews were filming for the ad, which shows a London family enjoying a break at the seaside, last month (June).

The crew took over the course, which features everything from dinosaurs to pirates to a Jeep and wildlife, for the day on June 13. They had spent the previous day in Margate at locations including the Stone Pier.

Golf centre director Michael Humphries said: “It was quite last minute. They came and saw us in May when they were looking for a location and then filmed not long after.

“Considering the advert is about 25 seconds long we are in it quite a lot!” 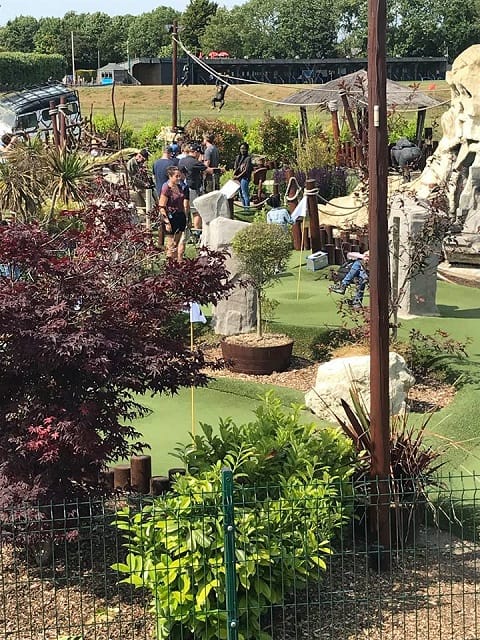 The Rascal Bay adventure golf course has been open for three years but the main golf site has been running for more than 20 years.

The centre created Rascal Bay, which also features rafts, volcanos and waterfalls, to cater for both families and adults and they are now branching out with some new activities this year. 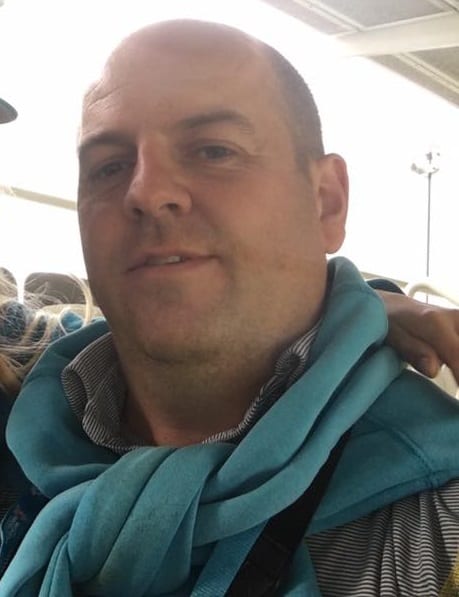 Michael (pictured) said: “For the first time we are doing date nights on Wednesdays, student nights on Thursdays and over 18 party nights on Fridays. We have always catered for families but recognised that in the evenings when the golf course looks really cool under the floodlights we could do even more for adult customers.”

There will also be a new addition soon as a Jeep will join the dinosaur on the grass verge overlooking Manston Road.