A family have paid tribute to ‘the brightest star in the sky’ following the death of a Ramsgate father-of-one in May.

Ryan Turner, 30, was found in the grounds of the Royal Harbour Academy upper site on May 26. The cause of death is not being treated as suspicious.

The funeral of the former Ramsgate School student will be held today (July 2) at Margate Crematorium followed by a celebration of his life at the Red Arrows in Ramsgate.

Ryan had one son and his partner is pregnant with his second child. He is one of eight children, having four sisters and three brothers.

The Arsenal FC fan, who would have turned 31 on June 1, is described by his family as ‘funny crazy’ and someone who ‘lived life to the fullest’. 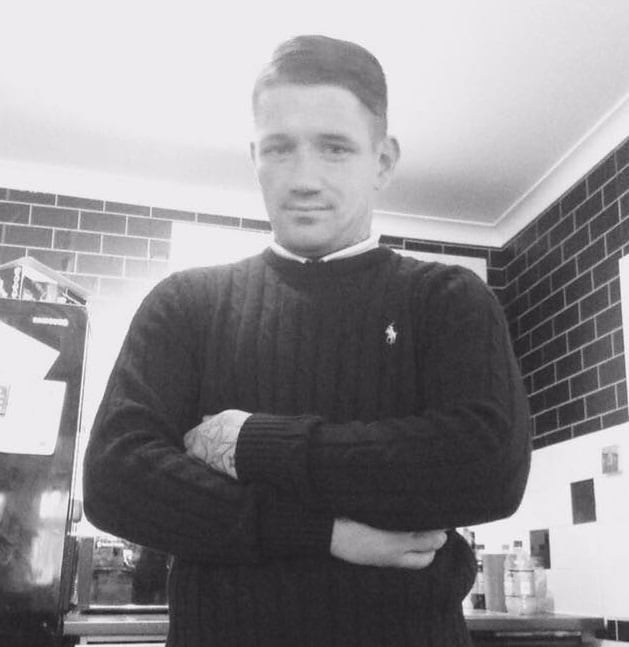 A family statement says: “Ryan was one of a kind, he was funny crazy and a little extreme. He lived life to the fullest and would always enjoy himself.

“He had a laugh that we will never forget, when Ryan laughed you laughed continuously. He just filled a room with laughter and smiles.

“He was always there for everyone and we could always count on him. We think of the times he would eat over ten Weetabix in one bowl or he would cover his roast dinners in ketchup.

“He was so so loved. We will never ever forget him and his memory will live on forever. It’s not goodbye it’s see you soon. To the brightest star in the sky. Our Ryan.”

Ryan leaves behind his family and many friends.

The funeral service takes place at 1pm. A procession will leave from Newington at 12.30pm.