James was the first Paralympic Snowboarder to compete for Team GB at the March games in Pyeongchang, South Korea . James secured seventh place in snowboard cross and tenth place in the banked slalom.

James took time out of his busy training schedule to travel back from Manchester to spend time at the school in Ramsgate. The former East Kent College student, from Broadstairs, is currently in training in Manchester and Holland to prepare for the upcoming World Championships.

Pupils had the opportunity to meet with James in a whole school assembly and then later the sportsman fielded some excellent questions that the pupils had prepared about his life and snowboarding career. 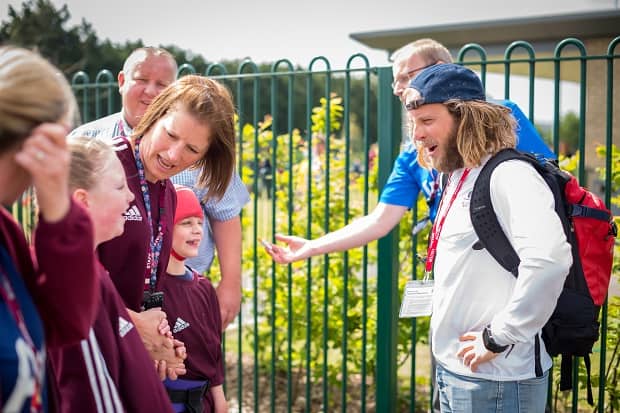 Head teacher Adrian Mount said: “It was very kind of James to give up his time to meet with the pupils. They questioned him about his Olympic experience and how he trains to ensure he is at peak fitness to compete. I hope that we can arrange other opportunities for James to come to the school as pupils found his visit truly inspirational”.

James added: “It was a privilege to have visited all the pupils and staff at the school and learn about all their inspirational plans in relation to sporting participation as well as new sports facilities.  I will look forward to seeing the progress when I visit next time.“ 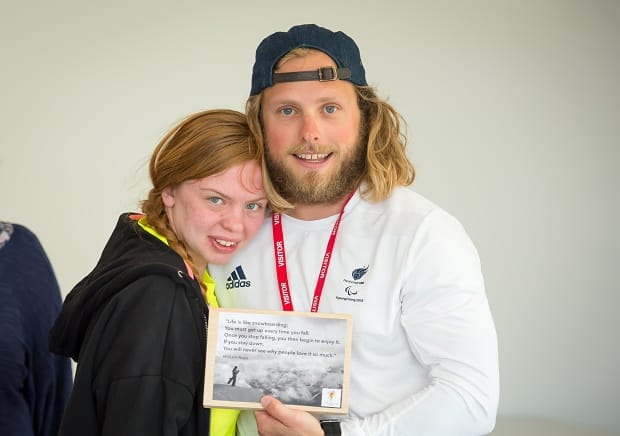 Pupils will now look to track James’ journey as he aims for the win at the World Championship in Canada later in the year.