It’s the weekend again, fingers crossed for some lovely weather.

Here is our guide to what’s on across the isle 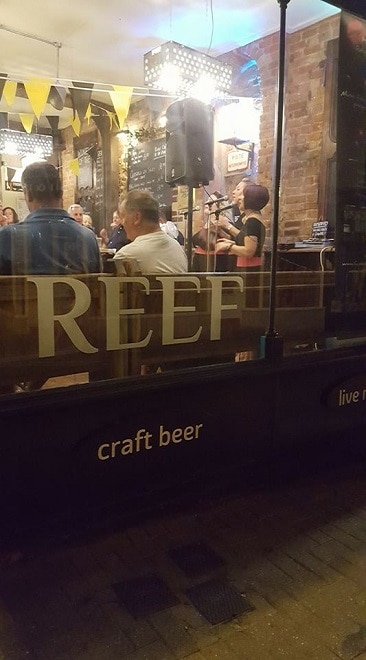 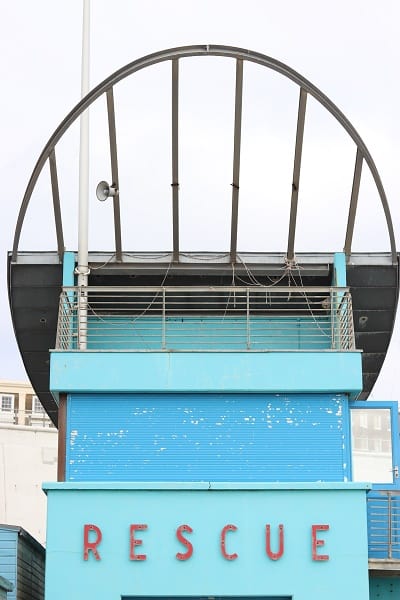 Young people from Ramsgate have been working with Project MotorHouse to create a photographic display of the town.

Portrait of Ramsgate will be on display at McGillan and Woodell at 43 Queen Street in Ramsgate,  from now until June 13 during normal shop hours.

Join Jerome for a night of Latin and Swing rhythms – from the big band swing of the 40s, through rhythm & blues and rock & roll of the 50s, to boogaloo, bossa nova and latin of the 60’s. Come to dance, with a partner, on your own, or like your dad, all styles are welcome!

Groove Armada will play the indoor Hall By The Sea venue.

For nearly two decades Groove Armada has been established as one of the best loved and biggest selling dance acts. They are rooted in dance music’s seminal movements, with Andy Cato taking in Castlemorton and the free party scene, and Tom Findlay regularly attending the Hacienda.

From big stages to basements, Groove Armada cross genres and styles and are famed for their hits ‘At The River’, ‘I See You Baby’ and ‘Superstylin’. Having remixed the likes of Paul Simon and London Grammar, and continuing to headline shows worldwide including Wild Life Ibiza, Elrow and more, plans are being hatched for the pair’s 21st anniversary.

Tickets via dreamland.co.uk start from £20. 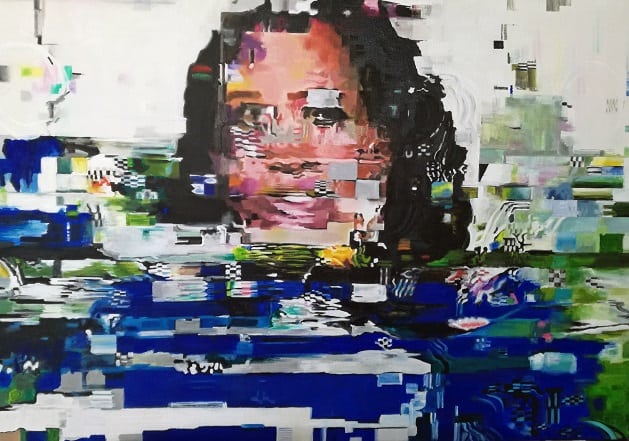 Mature, part-time students Jeremy Scott and Sarah Youseman have managed to combine busy lives with completing Art degrees with The Open College of the Arts. The culmination of a decade’s work will be on public view in Margate this summer in their final degree show called Trace2018.

Jeremy takes the humble glove and employs it as a metaphor for the small human histories often overwhelmed by the grand narratives of our times, using found as well as traditional materials.

Sarah explores the miscommunication that digital technology can bring by returning to traditional painting methods and film to interpret data glitches and question the reliance on the internet in the 21st century.

British psychedelic pop band The Zombies will be playing in Margate to celebrate the release of their latest Billboard-charting album, Still Got That Hunger.

The band’s live performances take fans on a journey from their early hits, including the 1968 Odessey & Oracle to today with Still Got That Hunger.

The Zombies hit singles include She’s Not There and Tell Her No.

The Zombes will be supported by Arc, made up of Anja, Russell and Cara Rodford – two sisters and their uncle. 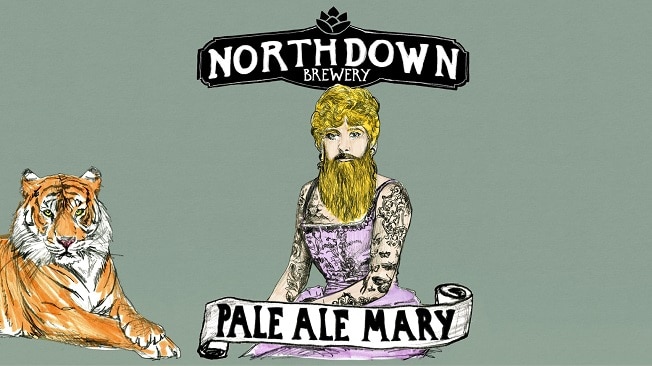 Try the new ale from Northdown Brewery. Meet the brewer plus music from DJ Zeke

Set in the stunning hilltops of Portugal, this life affirming drama exploring family relationships, inspired by the poem of Dylan Thomas, stars the beloved John Hurt (The Elephant Man) in his final role as Ralph, a once-famous screenwriter in his seventies who has two missions in life. Ralph wishes to be reconciled with his son, Michael (Max Brown, Spooks), and, to ensure that he is not a burden to his devoted wife, Anna (Sofia Helin, The Bridge), as he goes “into that good night”. Ralph hires the services of the mysterious “Visitor” (Charles Dance, Foyles’s War, The Imitation Game) who unexpectedly guides him to find new meaning in his life.

There will be five film showings with something for everyone throughout the day on a huge diamond screen in the grounds of Quex Park.

Bring a picnic, friends and family, and enjoy a day of films and entertainment. Between films there will be down time where families can chill out or shop at one of the market stalls.

Children’s rides, face painting by Face Me Fabulous, eateries and a bar will also be available on site throughout the day..

Higher prices apply on the day

Under 5’s get in free but must have a valid entry ticket for security purposes.

Customers can also get firework night tickets at this event and all other Kent Events held at Quex Park in June at 10% discount.

Erica works in polymer clay and acrylics to create figurative, three dimensional scenes. She enjoys the humour, colour and movement that creating the figures in clay brings to her subjects and this contrasts with the more studied approach of the background painting. Inspirations are firmly rooted in everyday life and spring from a love of life lived beside the sea. The joy is in creating a painting that celebrates the familiar in a new way.

Trained in Fashion illustration/journalism and a member of the Association of Illustrators for many years, Erica also creates digital drawings. It’s a very different technique that uses layer upon layer of flat shape and colour to build vibrant and busy scenes. Current projects include a celebratory Rendezvous with some of the coastal towns that make up The Great British Seaside, taking in Margate and Broadstairs along the way!

Olbys & Jazzotech present Messin’ Around with Perry Louis for the best in Jazz, Funk, Boogie, Latin and more

2.30pm-4pm with the Beckenham Concert Band 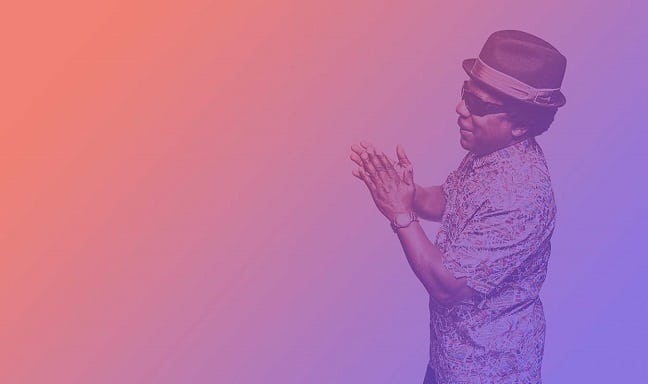 Co-founder of the legendary Good Times Sound System and London dance music station KISS FM, Jay fostered the ‘Rare Groove’ scene pushing the boundaries of the UK’s emerging club culture. Awarded an MBE for services to deejaying and music, in 2017 he released ‘Mister Good Times’ capturing the true spirit of Good Times, and is currently taking his legendary Good Times party to selected venues around the UK. He continues to convert generations of clubbers to the cause, championing new sounds, yet never forgetting his musical roots, and guaranteeing nothing but ‘Good Times’.

This is a no re-entry event.

All ages are welcome to attend the Sunset Sessions events, but under 14s must be accompanied by an adult (over the age of 18) also holding a valid ticket for the event.

Through Stage and Screen

Come along and spend your Saturday evening travelling through the decades of musicals from old to new… there will be show stoppers and heartfelt tear jerkers being performed by talented artist from 4years upwards from across Kent. 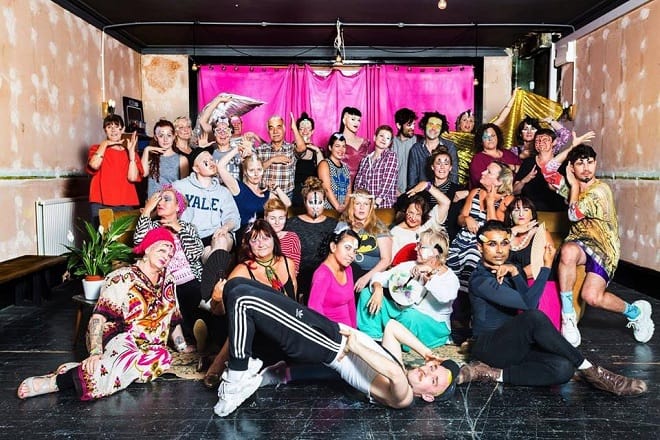 Vogue-Chi free  workshops hosted by Atabey Mamasita and part of Vogue-Chi’s participation in the short film I Mambo Margate.

A special and easy-to-learn sequence, including some cat-walking and other posing gestures to the Mambo rhythms specially designed for the film. People interested in taking part will have also the opportunity to be filmed in an iconic Margate location dancing it.

Workshops are for people associated and interested in Vogue-Chi and who will like to support Margate Pride 2018.

No previous experience is required. Vogue-Chi is open for all ages and backgrounds, and it’s a safe space for LGBTQ+ persons and allies for self-expression and coming together!

Local production company Round in Circles with I Mambo Margate, which is choreographed to music created by isle rockabilly band, Bamboozle.

Community groups, including some members of the town’s lifeboat crew, will attend workshops to learn the dance before being filmed at a famous Margate location. Each sequence will then be used to create a video montage.

A trippy fusion of Under the Skin and Gregory’s Girl, writer Neil Gaiman (Coraline, American Gods) and director John Cameron Mitchell (Hedwig and the Angry Inch, Shortbus), take us on an exotic night-time odyssey into the soul of suburban 70s London under the spell of the Sex Pistols. Every teenager in the country wants to be a punk, including our hopeless hero Enn. Hearing the local punk Queen Boadicea (Nicole Kidman) is throwing a party for her enigmatic foreign exchange students, Enn crashes the fun and meets the enigmatic Zan (Elle Fanning). It’s love at first sight. But these girls have come a lot further than America.

They are, in fact, aliens from another galaxy, sent to Earth to prepare for a mysterious rite of passage. When the dark secret behind the rite is revealed, our galaxy-crossed lover Enn must turn to Boadicea and her punk followers for help in order to save the alien he loves from certain death. The punks take on the aliens on the streets of London, and neither Enn nor Zan’s universe will ever be the same again.

A stunning range of classic and vintage vehicles to take you back down memory lane.

Live music on stage, including Ben Mills and his band, Abbalicious, Smokin Maverick and Rockin Republic.Plus , fully licensed bar and range of eateries.

Tickets are on sale now here

Silver Slipper- The Next Chapter 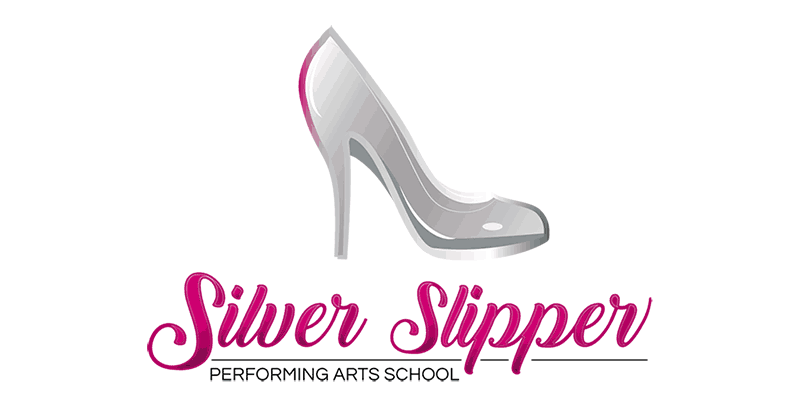 Following the huge success of their first school show A Dream Come True, thy now bring you The Next Chapter. From Twinkles baby students right up to young adults. With special guests – Jasmine the dog and Bonnie the Ballerina Bear.

Musical Theatre Class will bring you a West End spectacular, tots will be performing with the mascot and the rest?.. you will have to book tickets to find out.

A great selection of local makers and producers taking part, with everything from plants to jewellery, textiles to glass and this month tables and chairs made from recycled oak barrels as well as yummy food with Enzo’s Bakery, from the Goods Shed in Canterbury. 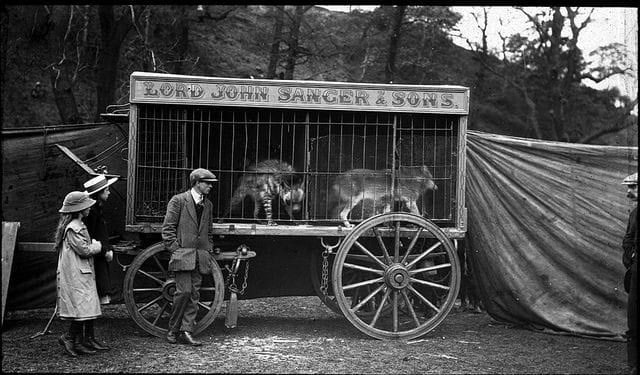 Landing Place is where poets and spoken word performers come to showcase their words, forge collaborations and delight audiences. Ten poets perform for ten minutes each.

“Keep The Dog” (from a line in T.S. Eliot’s The Waste Land) takes its inspiration from Turner Contemporary’s forthcoming exhibition “Animals & Us”.

Poets are invited to respond to the theme relationships between humans and other animals. Broadly interpreting subjects such as biology, anthropomorhism, anthropology, evolution, extinction, farming for food, conservation, veganism, clothes or pets.

Novices perform alongside published writers. Come and be inspired and find out how you can be involved in future events.