From the roar of The Lion King and his pride of lions to the spellbinding magic of Wicked witches, the end of term show at Newington Community Primary School in Ramsgate was a powerful and uplifting journey.

The school production fused live stage song and dance performances linked by video action and storytelling from a screen above the stage.

Each year group from Nursery and Reception through to Year 6 had their moment in the spotlight performing against their own pre-recorded singing and music to well-loved songs from the classic West End shows that the all the pupils visited for inspiration at the start of term. 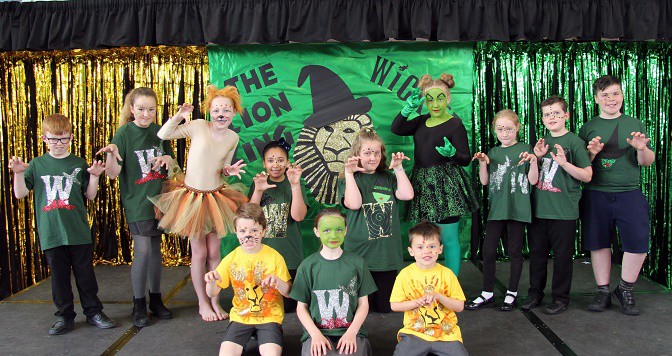 And the cast of Wicked joined the team from The Lion King in sending their best wishes for the production at the school’s theatre space. 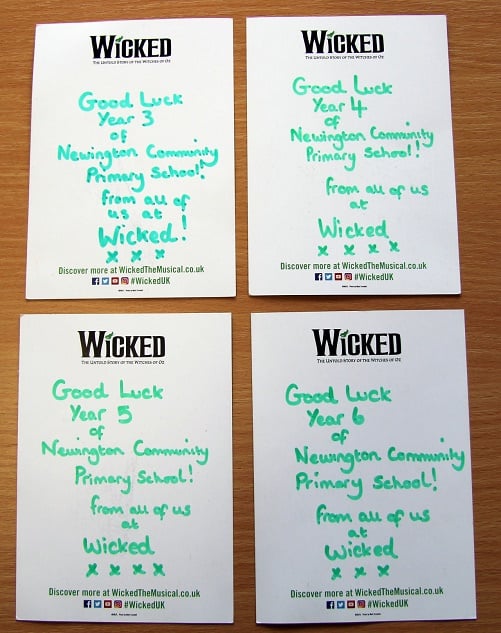 Themes from the big blockbuster musicals have been used throughout the term in a range of cross-curricular activities with the whole school show as the culmination of their learning.

A simple message on the show programme explained the idea behind the production. 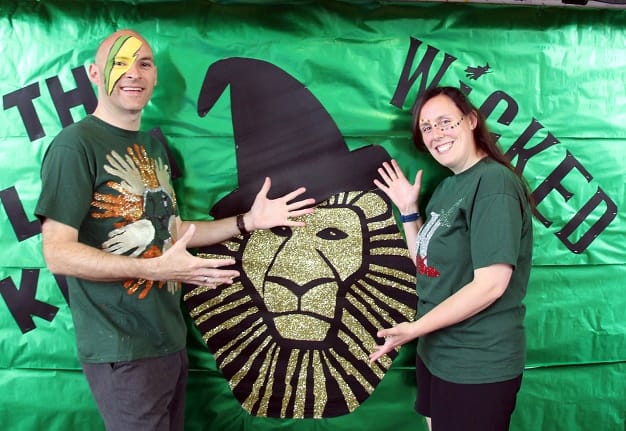 “Life is a journey with choices that will affect our destiny. Through the stories of Simba and Elphaba we see characters having to make difficult decisions which change the course of their lives. With each choice, new opportunities arise, fears are conquered and destinies are created.”

“All the children and staff have worked extremely hard all term exploring a range of themes from Wicked and The Lion King, and our production has encapsulated so much of that. It is one of our best ever shows.”

The production was unique in that for the first time it featured Year 5 using sign language in their performance of the song For Good. 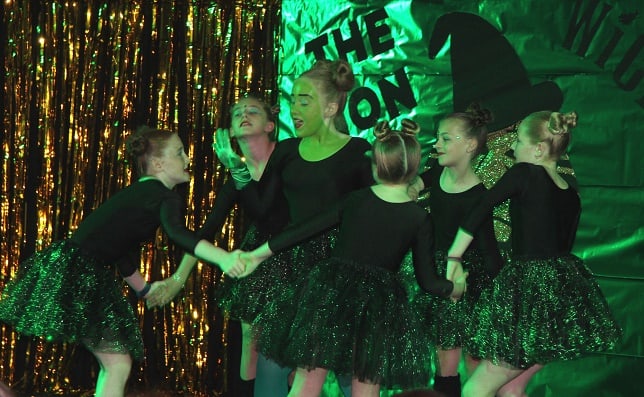 Staff and pupils wore colourful and glitzy Wicked or Lion King shirts that were made in school by staff, children and families, who also helped decorate the theatre and the reception.

Musical arranger was Warwick Eldred, choreography was by Keilly Bowyer and art direction was by Suzanne Legge, although all three teachers described the event as “a massive team effort.” 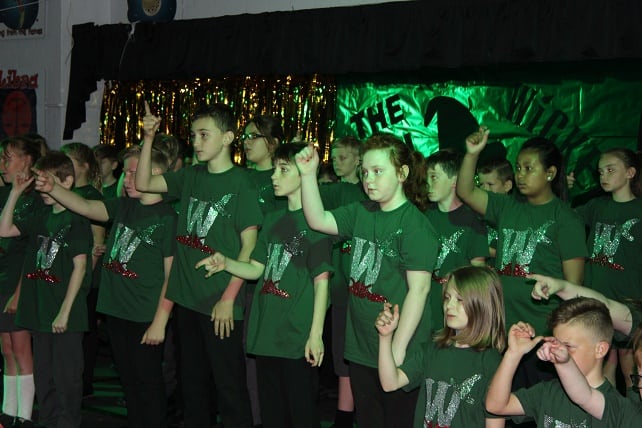 Mr Stokes added: “The collaboration of our whole school community is what makes us special and what gives Newington its heart.”