A health and fitness studio based at the former Thanet Gazette building in Margate will be offering a Yoga teacher training course this September.

Union studio, at Printworks in Union Row, opened in February and offers fitness sessions, a community choir and community classes which are donation based and for those who don’t necessarily have the money for an average Yoga class.

In total there are 15 instructors, all with extensive training and specialisms. The team is headed by Union boss Amie Evans.

Amie, who studied and practiced Ashtanga Yoga, philosophy and Kriyas in India, has now announced the training programme, which is an intensive one-year course.

She said: “It will be held by myself and David Michel, one of the UK’s most exciting senior yoga teachers.

“There will also be guest teachers involved in the program offering workshops and exciting talks on various topics of Yoga, such as philosophy and anatomy.

“We can’t imagine a better place to train than here in Margate, five minutes from the sea in our beautiful purpose built Yoga studio.” 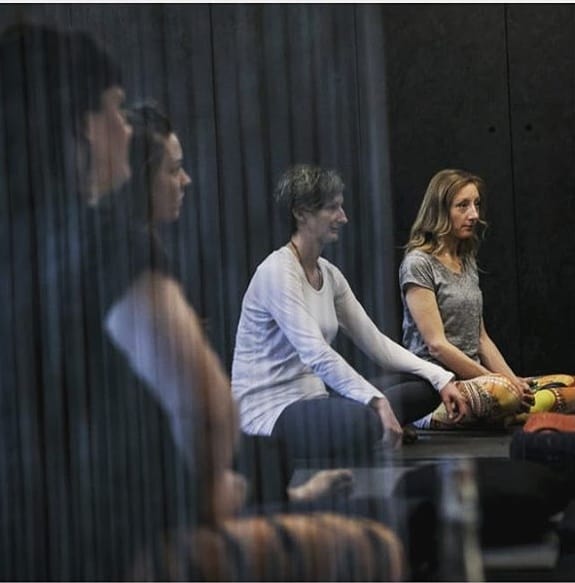 The pair have 15 years of combined experience working alongside highly trained physiotherapists, bodyworkers and phycologists.

Union will be teaming up with local businesses such as hotels and restaurants to offer special discounts to the teacher trainees.

The training starts in September.