Police officers appear to have tasered a man in Margate.

Officers had stopped several vehicles at the Canterbury Road roundabout at Station Approach when a pedestrian began shouting at them. 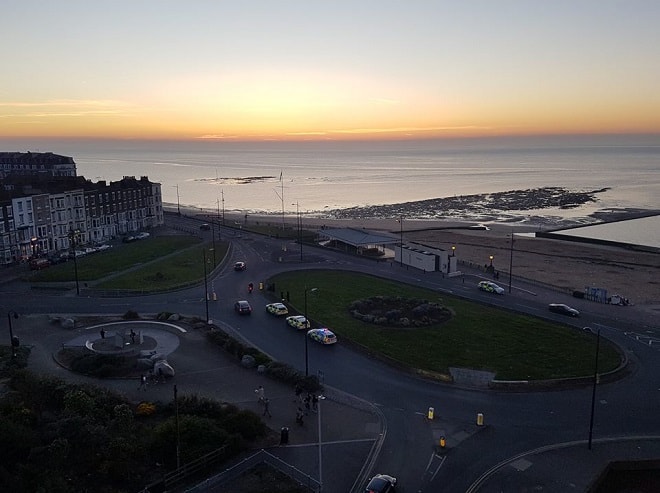 A witness said: “Officers tasered the person on the roundabout by the train station. They had pulled some vehicles over, then the person who was walking back towards the station started shouting across road.The police officer tried to reason with him.

“There was also a crowd of teenagers shouting ‘taser him.’”