The trip on Tuesday (May 1) was part of their topic, the changing power of the monarchy, where they have been learning about royal history, comparing Queen Victoria, George IV and now, Henry II.

The pupils are currently basing a story, Attack on the Keep, on Henry II’s famous keep at the castle. 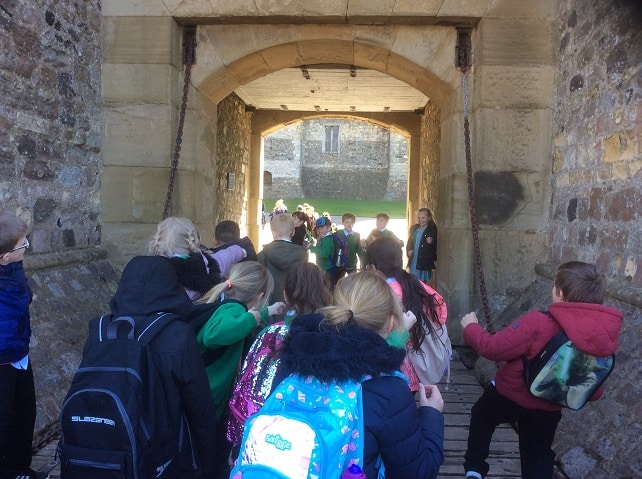 A school spokesman said: “After narrowly avoiding a storm, we were lucky enough that the train line to Dover was re-opened the morning of our trip, although we had a delay waiting for the train to leave.

“Following a long trek up the hill, we arrived at the castle, although some had arrived earlier by minibus. In the keep, we learnt about how the castle would have been run and set up, visiting rooms that were used for different purposes. 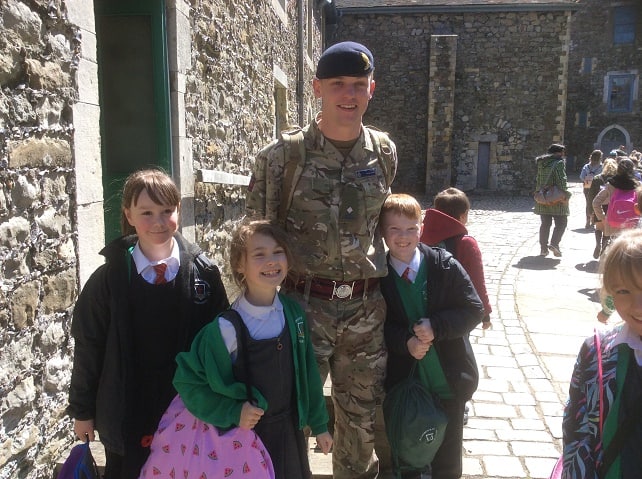 “Besides the main tower, we visited Arthur’s Great Hall and the army museum where some of our class were lucky enough to meet serving soldiers, even having their photo taken with one. 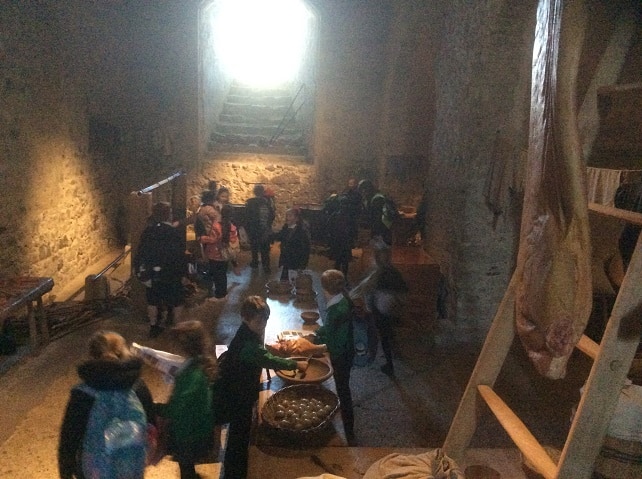 “Unfortunately, the medieval tunnels were closed due to flooding from the previous day’s storm.

“It was a great day full knights, nobles and servants!”