Children at Ellington Infants School have taken part in their own London Marathon.

The 210 little ones, aged 4 to 7, walked and jogged the marathon route which was set up – with landmarks – in the school playground. 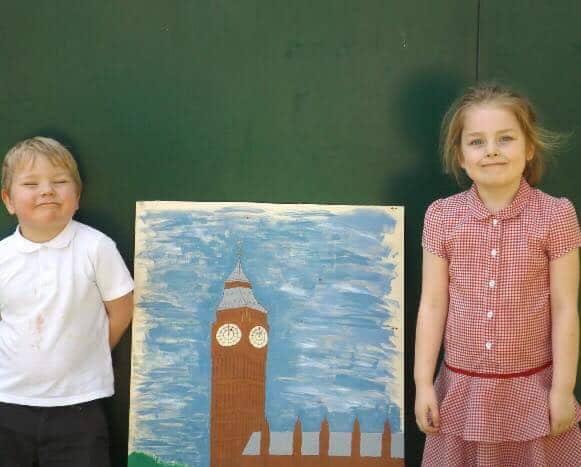 The sponsored event on Friday was set up by the PTA to raise money for the school. Westwood McDonald’s donated fruit for every child. 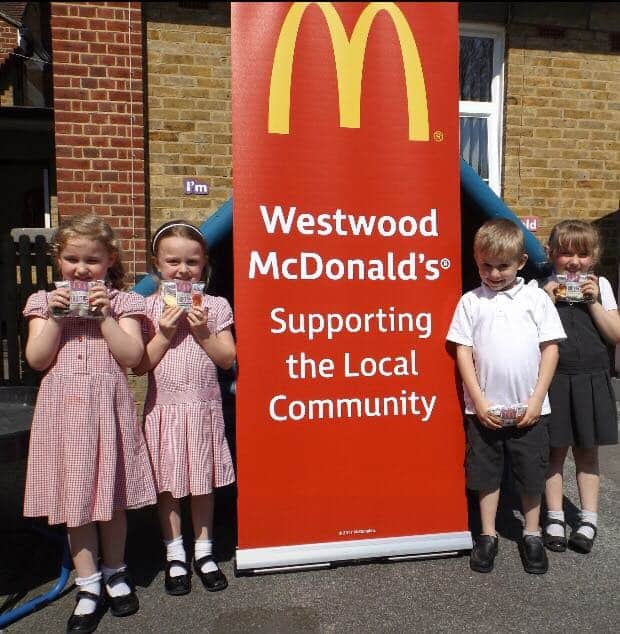 The actual London Marathon took place last Sunday. Some 40,000 runners, including those from the isle, took on the 26.2mile challenge. The route started at Blackheath and finished in front of Buckingham Palace. The Queen officially started this year’s race.

The total amount raised by the pupils is yet to be added up.