The property, off Haine Road, was under the hammer in London with Barnard Marcus auctioneers.

There were no bids on Ozengell Farmhouse,  which had been on the market for £225,000 last Summer.

According to Land Registry Jackie Pallo Jnr (real name Jack Gutteridge) became the registered owner in 1998. It is reported to have cost £170,000.

The four-bed property was gutted by fire on Monday 12 March. Ramsgate and Margate crews were called to the site with 16 firefighters and four fire engines at the scene during the height of the blaze.

Police were investigating the cause as suspicious.

The site is currently listed as being available for £415,000. 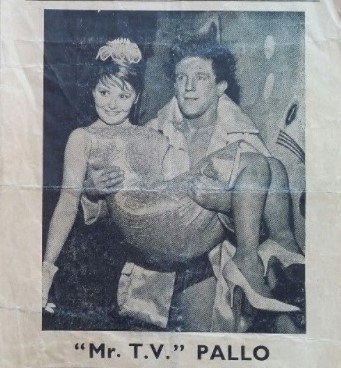