It always amazed me, when I worked in public-facing jobs, the number of times you would see people mistreating dogs – either theirs or other peoples. There have been occasions when I’ve contacted professionals to deal with a situation because I was horrified at what I was seeing.

For me, I’m particularly disturbed when I see children interacting with dogs without any guidance and support from the adults who are looking after them. I have no problems with kids being involved with dogs from an early age – in fact, I think they absolutely should be – but to be unguided and just allowed to play around is crazy. The dog gets annoyed, the child gets scared, and the adults usually end up frustrated and annoyed.

I grew up in a home with cats, and I learnt from my parents how to try and develop a relationship with them by respecting their space and showing them love. I also spent a lot of time with dogs through my parents’ friends, who have had dogs for longer than I’ve been alive – and for a long time, some of those dogs were bigger than I was (German Shepherds do have the ability to grow rather large), and I never once experienced fear around them even from a young age. 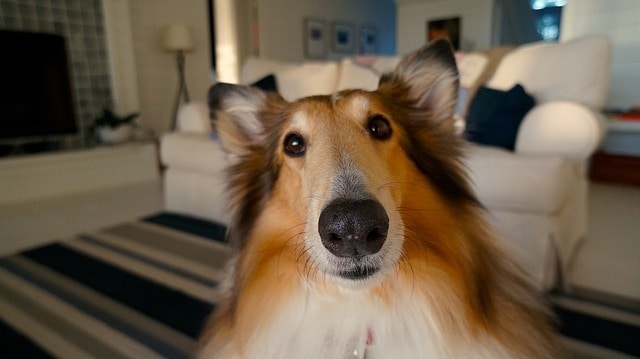 Why? Because the dogs were treated and raised well, learning through experience how they should be around people who respected them, and I was shown how to show them respect from childhood.

The most important thing was that rules were established early on; I was taught how to get down on their level and connect with them by holding out a hand. I accepted their precedence in their own home; I didn’t try and play with them when they were sleeping or clearly just relaxing and learnt how to tell when “enough was enough” after stroking them for a while.

Most importantly, I was taught to respect the dogs; all the wonderful animals that came into the home over the years were shown unconditional love as a full part of the family. I’m always genuinely surprised when I discover families who keep their pets slightly separate in some way; I’m not necessarily saying that’s wrong, it just surprises me, because I never saw that as I grew up.

The fact that they were involved fully in family life meant that strict rules had to be laid down; that children (me) had to be able to understand their place in the pecking order, and so did the dogs – but that there was an equal bond. I was left in the room alone with the dogs on many occasions without it occurring to any of us that there was a problem. There wasn’t, of course, because the dogs were well trained and so was I. We co-existed perfectly well, and even more recently, when a Rottweiler-German Shepherd cross was in the same house I’ve been talking about, I had absolutely no fear about being with her; she’s a delight and a joy. 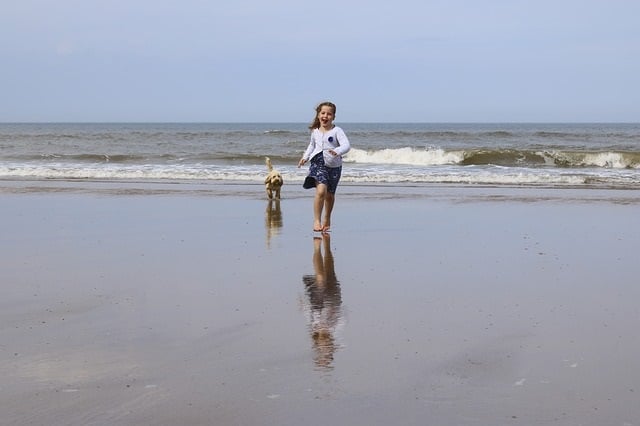 I hope that children are a part of my future, and I hope they get the same experiences as I have. I would hate for them to not respect dogs or to have a fear of them. They certainly won’t if I have anything to do with it. They’ll learn to love and cherish well-trained dogs and to shy away from people who don’t have the same level, or indeed any, respect.