Broadstairs food author and former Great British Bake Off semi-finalist Chetna Makan will be one of a ‘baker’s dozen; tackling the London Marathon for charity.

The mum-of-two joins 12 other Bake Off contestants to run the 26.2 mile route and raise money for a variety of causes.

Chetna, who trained as a fashion designer in Mumbai and moved to Broadstairs ten years ago, made the semi-finals of series five of the popular programme.

Since then she has published two cookery books and been involved with isle projects, including Bake Off workshops at Upton school where her children are pupils.

Chetna’s first book ‘The Cardamom Trail‘ was released  in 2016. Her second book ‘Chai, Chaat and Chutney‘ was released last year and is an ode to her travels through India and the incredible food she discovered on the way. 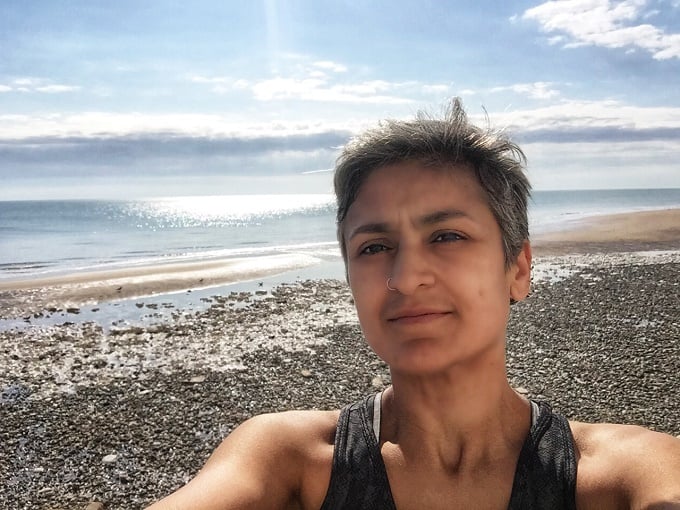 Chetna, along with nine of the other Bake Off runners, will be raising funds for Great Ormond Street Hospital for children.

She said: “I started training in January. I am not aiming to complete the route in a particular time, this is my first marathon and I just want to get through to the finish line.

“The reason for choosing GOSH is, being a parent myself, I am grateful to all the amazing work this charity does for the families of the children who are unwell. The support they offer at those difficult times is amazing, and I want to support them.” 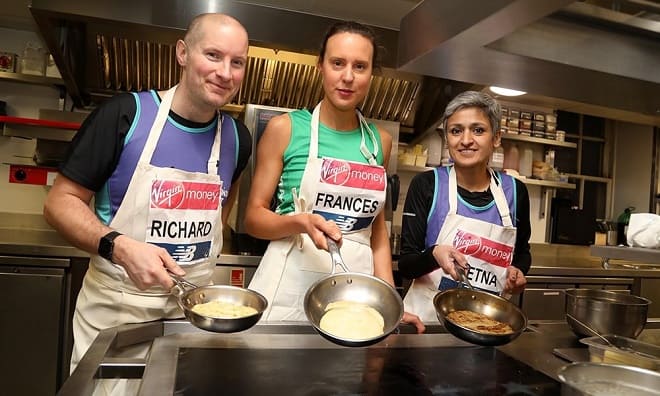 The London Marathon takes place on April 22 with some 40,000 runners taking part. The route starts at Blackheath and finishes in front of Buckingham Palace. The Queen will officially start this year’s race.

Chetna is aiming to raise £2,000. To donate click here 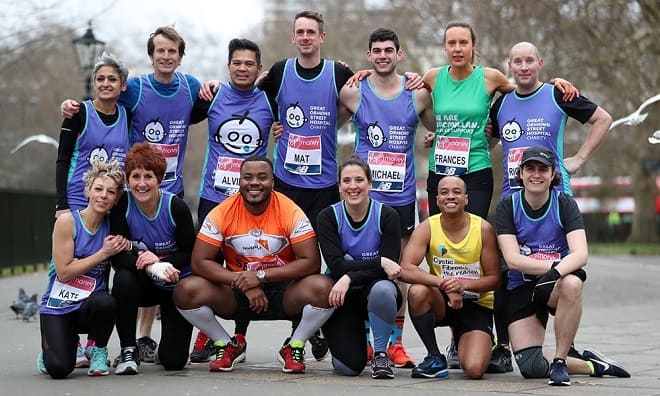