An anti-bullying app is being launched at Hartsdown Academy in Margate after the Easter break.

The Tootoot education app means pupils will be able to report bullying using their smartphone, tablet or computer.

The app will allow pupils at Hartsdown to report any incidents of bullying anonymously whether it happens in school, out of school or online. Pupils can also attach evidence such as screen grabs of online cases and submit it through the app, making reporting quick and easy. 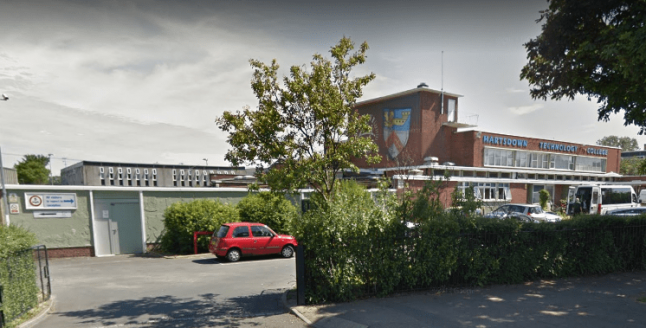 Assistant head teacher Peter Vik said: “We’re looking forward to working with tootoot and launching the app to pupils after the Easter holidays.

“We’ve had some instances of bullying in the past and have implemented a number of anti-bullying and safeguarding policies in the school. Tootoot will give our pupils an extra line of communication which they can use to confidently talk about any concerns they may be experiencing.”

The app is currently being in use by 250,000 pupils in 650 schools across the UK and is used to send millions of anonymous messages to schools every year. 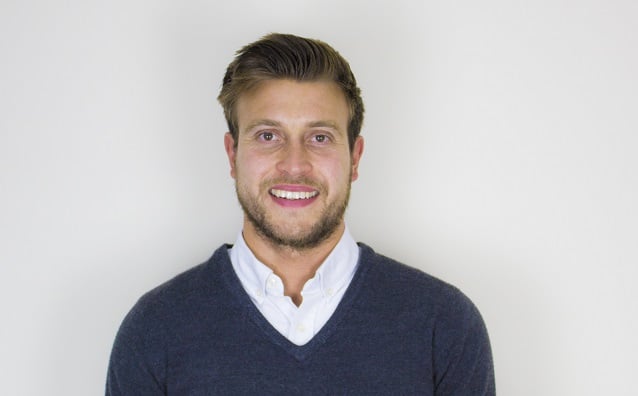 Michael Brennan, CEO of tootoot (pictured), created the app after his experiences of bullying meant he was too scared to tell his teachers in case the bullies found out.

He said “Often pupils are scared about telling someone they are being bullied or they don’t think their school will be able to help, they don’t speak up and this can make the situation worse.

“With tootoot, pupils can safely and anonymously tell school staff about anything that happens almost as soon as they happen, whether in school grounds, at home or online.”