Thanet council is having to fork out £600 to replace play panels vandalised at a Birchington park.

Equipment which was installed just over a year ago at Birchington memorial ground was targeted in the attack last week. A hole was also smashed in to the wall of the changing rooms and then the bricks stacked on a nearby bench. 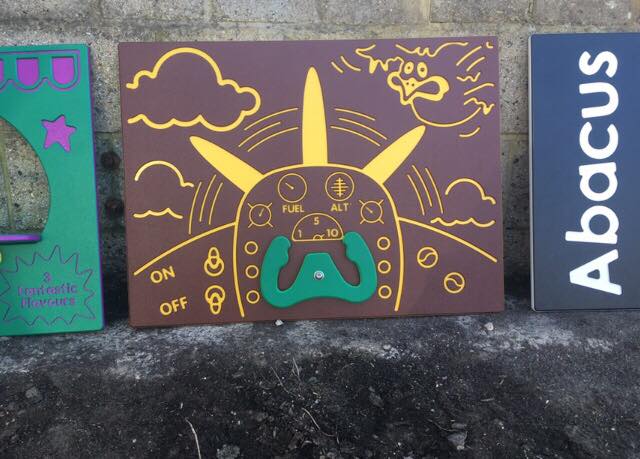 The equipment, which included disability swings, was organised by ward councillor Suzanne Brimm. She had similar play equipment put in place at Lymington Park in Westgate. 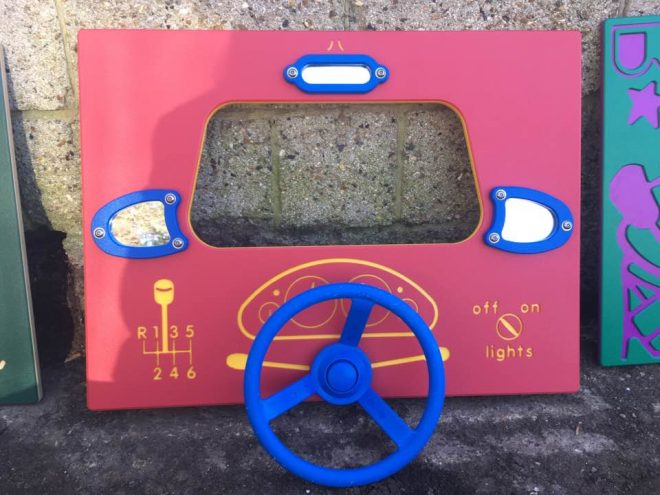 Four of the panels have been destroyed beyond repair.

A Thanet council spokesman said: “There has been vandalism at the Birchington Memorial Park. The panels on some of the equipment have been damaged and unfortunately cannot be repaired. 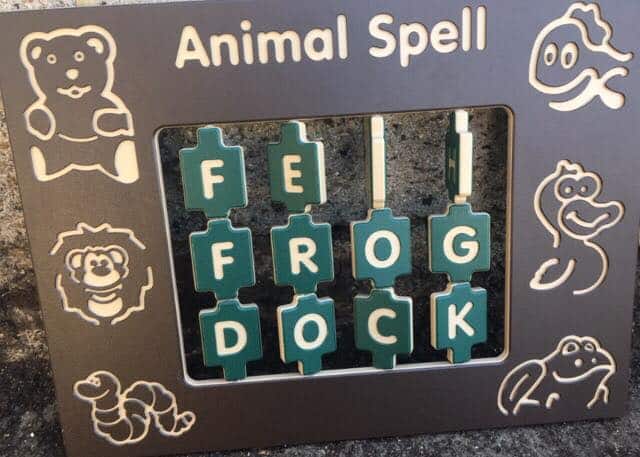 “We have had to order four replacement panels, at a total cost of £600. In the meantime, the equipment has been made safe for use.”

Cllr Brimm said: “I am so cross. This equipment was delivered to Dane Park Depot on  March 15 last year, I fought hard to get extra play equipment for children into our parks and open spaces and this is how it gets treated.”