Primary pupils from 24 east Kent schools have fired homemade rockets, built towers of spaghetti and marshmallows and explored a mobile planetarium at the annual Primary Schools’ Science and Engineering Challenge.

Pupils spent Thursday (March 8) morning taking part in challenges in biology, physics, and design and technology, with activities ranging from constructing the free-standing tower from spaghetti and marshmallows to firing homemade rockets. 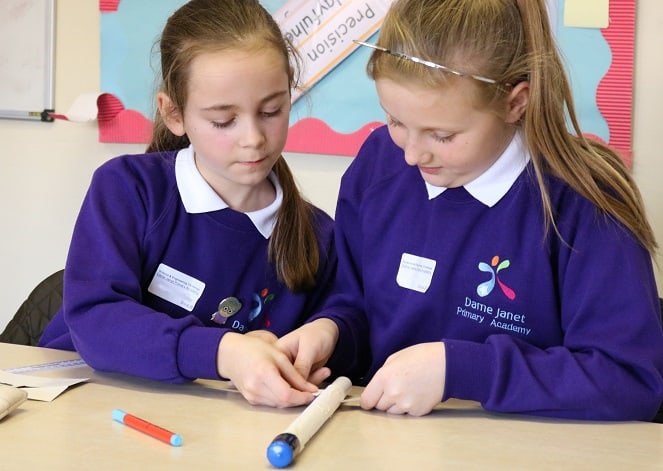 The competition continued after lunch with a science team quiz before everyone was entertained in the school’s theatre with a chemical magic show presented by Head of Chemistry, Ed Pegden. 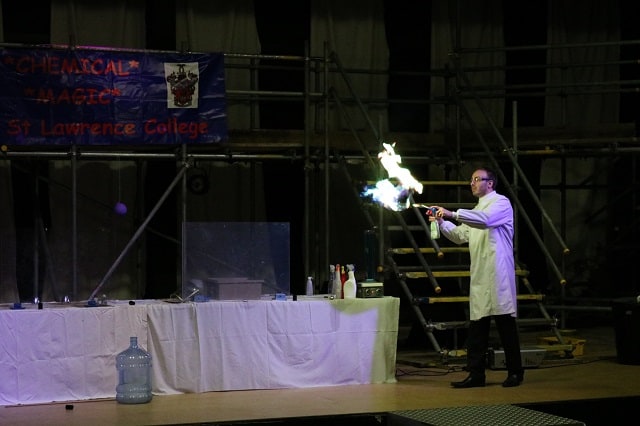 St Lawrence College Principal, Antony Spencer, presented the prizes and congratulated the children on their hard work and exemplary behaviour.  He told the pupils that he hoped the day had helped to inspire some of them to pursue a career in science or engineering in the future. 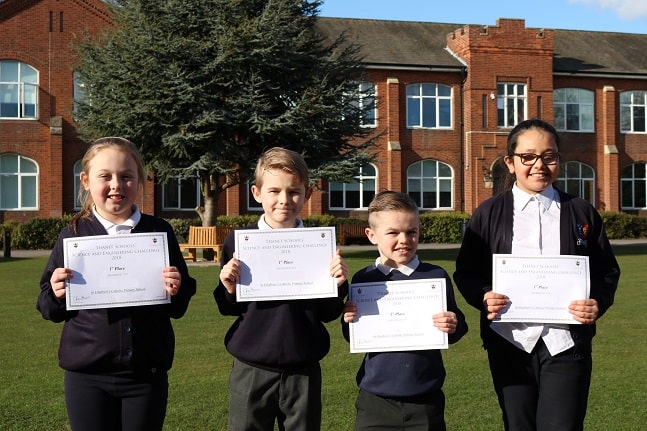 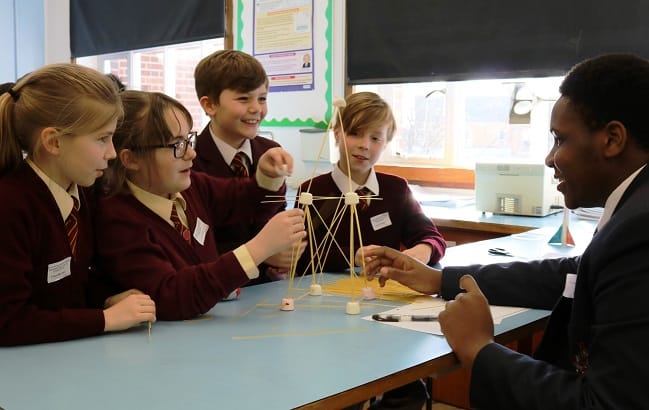 The event was part of St Lawrence College’s Science and Engineering Week.  Highlights included a lecture by Dr Becky Parker entitled ‘Are We Alone in the Universe?’, an Astrodome (planetarium) set up for pupils to visit, a thought-provoking debate on Artificial Intelligence and Year 7 pupils sharing their science projects.