Suffragettes and their fight for the vote, plus the achievements of women around the world, were among topics explored as children at Newington Community Primary School celebrated International Women’s Day.

Teacher Taralee Kennedy, who leads on equality in the school, said: “One one of the key focuses for this year is the promotion of female role models – so this was a really significant day for the school. 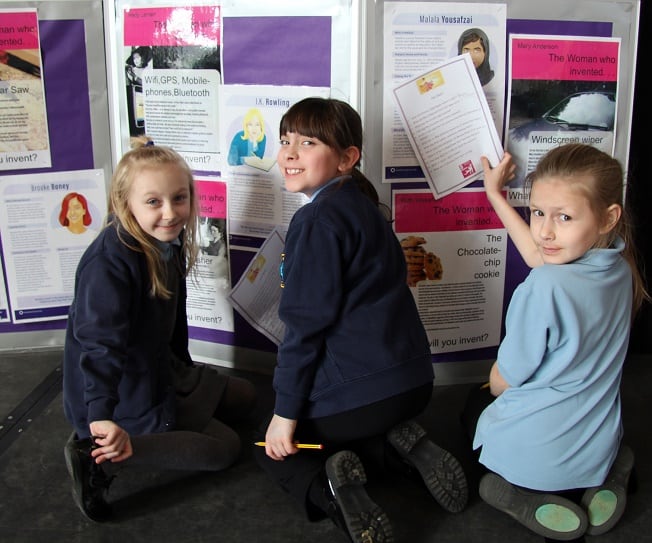 “During an assembly the children explored gender inequality both here in the UK and globally where it is starker. The dance club performed a powerful routine which is a celebration of the year of the woman – it was an emotional performance and tears were flowing.

“Lots of work is going into raising awareness of gender equality and this is important to break down stereotypes and ensure girls feel empowered to thrive and achieve.” 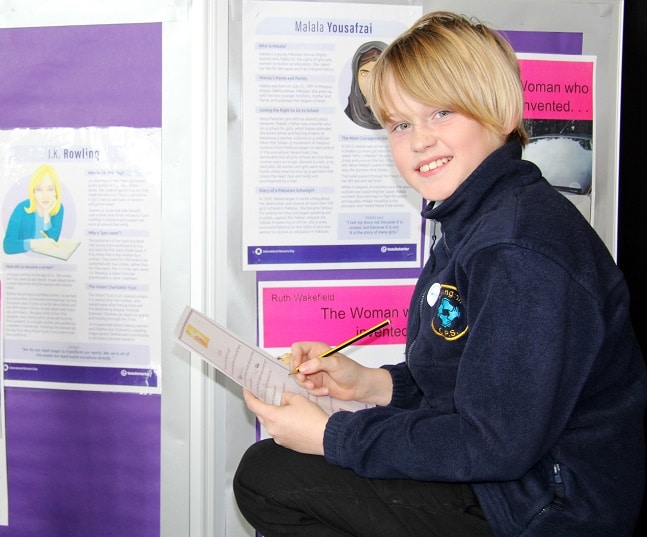 During the lunch break pupils took part in a quiz and answered questions about inspirational women, using display boards in the main hall to help with their research. 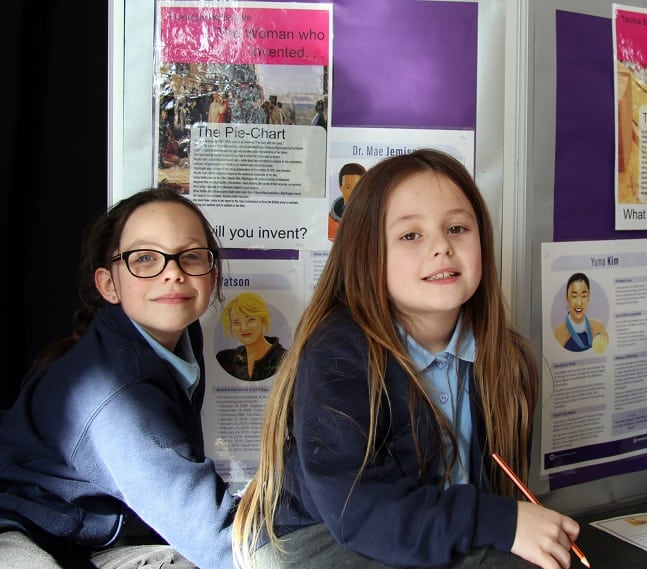 Head teacher Cliff Stokes said: “At Newington we promote and support equality as a matter of course year-round, and we were happy to support and highlight International Women’s Day as part of that ethos.”

International Women’s Day is celebrated on March 8 every year. It is a focal point the movement for women’s rights. 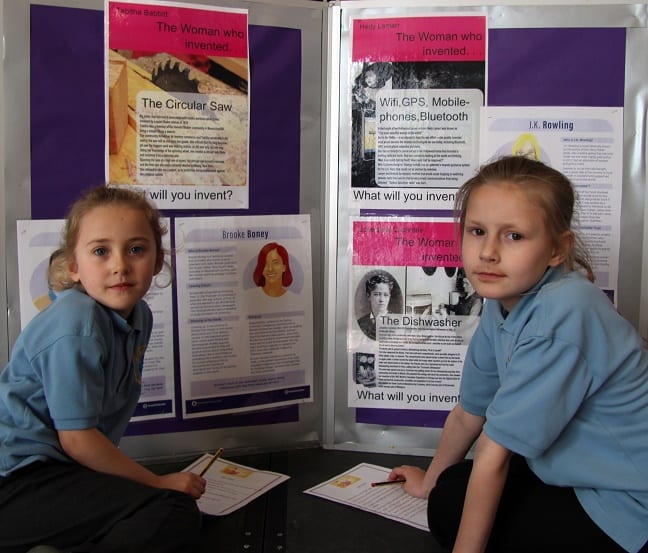 While the first observance of a Women’s Day was held on February 28, 1909, in New York, March 8 was suggested by the 1910 International Socialist Woman’s Conference to become an International Woman’s Day. It was adopted in 1975 by the United Nations.