For more than a decade the RSC has been giving young people an introduction to the work of Shakespeare through its First Encounters touring shows.  This year the company is taking a new abridged production of Julius Caesar out on the road.

Directed and edited by Marieke Audsley, and aimed at 7-13 year olds, pupils at King Ethelbert School have been actively involved in the show before it reaches them by rehearsing their roles as the Citizens of Rome.

They have been invited to prepare the opening celebrations for Caesar’s return from war which they will perform at the beginning of performances.  A group of Year 7 students have devised and prepared a special entertainment in the form of a chant, movement sequence and drum accompaniment which they will teach to the RSC cast and to their Year 7 audience.

The whole of Year 7 has been invited to present designs for a Roman phalera to represent their school and Thanet, which the winning Year 7s will be invited to place on the set at the beginning of the performance. 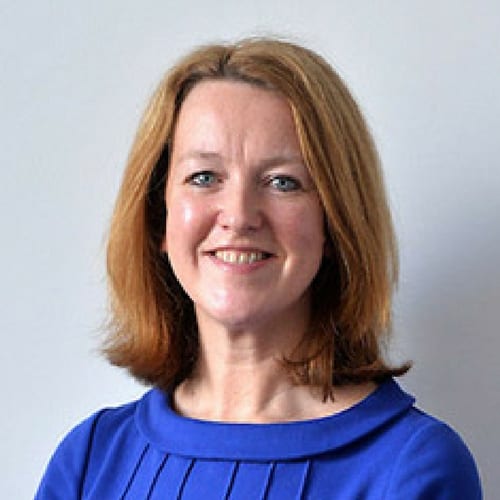 King Ethelbert School head teacher Kate Greig said: “Our work with the RSC is hugely important and I am thrilled that this exciting production is being brought to King Ethelbert.”

Jacqui O’Hanlon, RSC Director of Education, said: “Touring a production of Julius Caesar made for young people and first-time audiences feels particularly exciting because the play asks big questions about democracy, about the power of language, and about the rights and wrongs of any group of people taking power into their own hands by force.

“Listen to a group of ten year olds discussing the rights and wrongs of the assassination of Julius Caesar and you find out a lot more than just the story of the play.”

Tickets are £10 for adults, £7 for children and are available from the Marlowe Theatre, Canterbury Box Office, 01227 787787, or via the school website at  www.kingethelbert.com which has a secure link set up and is the most direct route for ticket purchases.

The production will also play at The Marlowe Theatre Studio in Canterbury on March 13, 14 and 17.