The Commonwealth flag has been raised in Birchington this morning (March 12).

The ceremony, in honour of Commonwealth Day, was accompanied by a peal of bells at 10am. 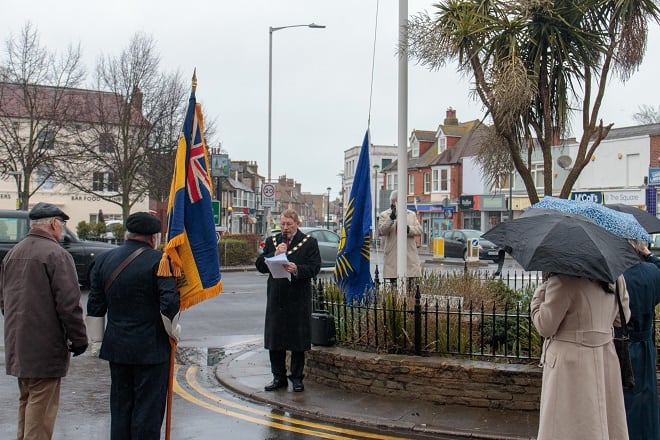 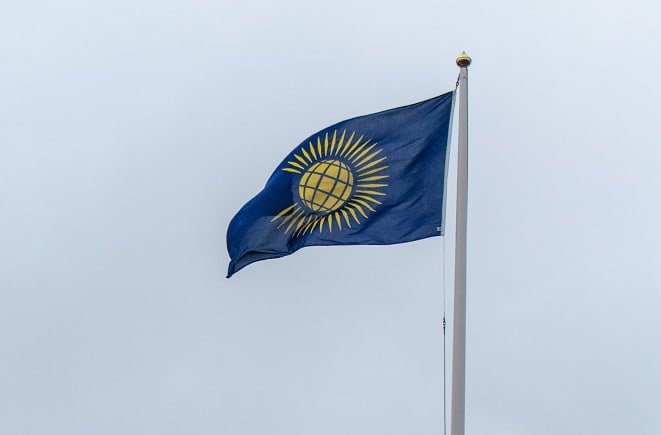 The annual Commonwealth Day brings together people from countries in Africa, Europe, the Caribbean, Americas, Asia and the Pacific. 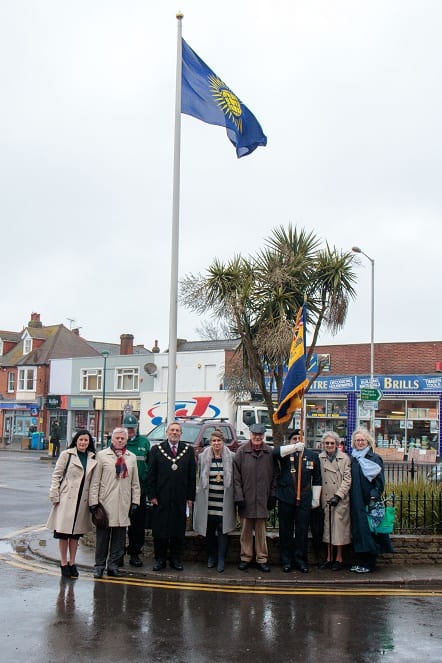 This year’s theme is ‘Towards a Common Future’. More than 2.4 billion people live in the 53 nations that make the Commonwealth.

Information and photos from David Brown