More than 50 films will be screened for the second Ramsgate International Film and TV Festival.

The programme of events from Thursday, March 15 to March 18 will include some of the best indie cinema from all continents and a special screening of local films. There will also be talks, an opening gala and an awards ceremony.

The Spotlight on Local Films takes place at The Falstaff in Addington Street on the Thursday from 5pm, admission by donation.

There are seven local short films including Dove which was DOVES shot in Margate on the housing estate where the director lived as a child. It was made on an iPhone 6 in one day. The film is semi-autobiographical and covers themes on post-feminism, coming of age and teenage motherhood.

It also includes Ben Barton’s film Stella Erratica. Ben will be giving a talk about how he made his film and how David Bowie got involved!

There will also be  Gala Night on Friday with celebrity guests, a buffet at the Albion House and then a screening of Kaleidoscope at the Granville Cinema. There will then be a Q&A with film director Rupert Jones.

Friday is also the day that documentary film “Touch of an Angel”, which took five years to produce, will be shown. The film is a very personal, poetic tale of a deaf man who returns to the places where he found refuge as a boy. He finds his hiding places bringing back horrific memories. Sounds return to him, which as he describes “shut in him like in a shell”.

The film presents completely unknown facts about the existence of a failed Bureau of Emigration of Jews to Palestine in Auschwitz town. What went so terribly wrong in a place, which became later infamous for its gas chambers?

It will be screened at the Granville Theatre at 6.15pm.

On the Saturday there will be screening of short films including The Boatmaker and One Punch: The Eddie Copeland Story

The Boatmaker is a story about a man, his boat, and what it takes to fulfil a life dream of sailing around the world in a boat he made himself. 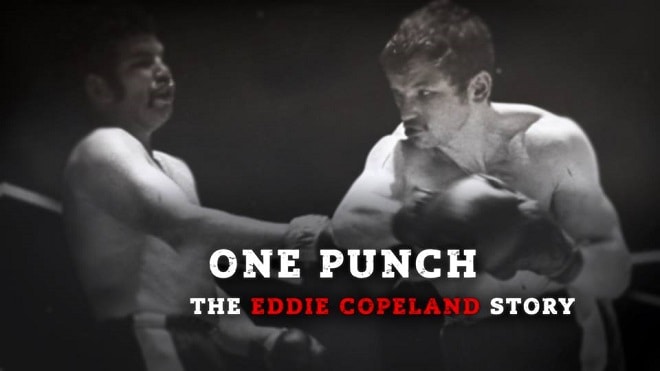 One Punch: The Eddie Copeland Story, isn’t just a sporting documentary, it is a story of hope over despair, the importance of family and the influence of sportsmen on younger generations.

These will be shown at the Granville Theatre from 2:15pm  There is no charge for the tickets, however a donation is  asked for. 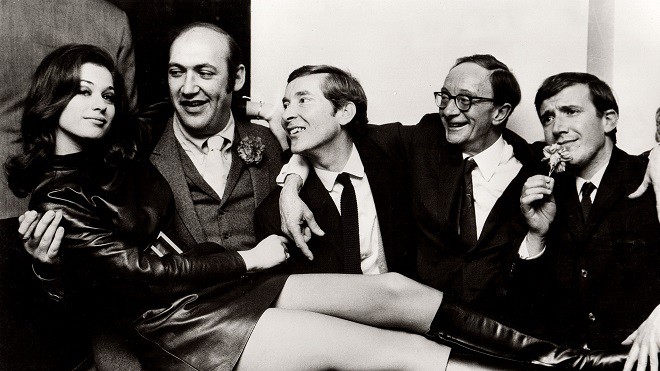 Valerie, who also appeared  in films including The Italian Job with Michael Caine and The Revenge of the Pink Panther with Peter Sellers, will  give tribute talk ‘Forever Carrying On’ to mark the 60th anniversary of the classic films. Her talk will include an insight into working with six of the Carry On stars including Hattie Jacques, Joan Sims, Barbara Windsor and Sid James.

It takes place between 11am and noon. The festival also includes Carry On Girls, with Valerie Leon, on the big screen again, followed by a panel discussion about the popularity of the Carry On movies and the #MeToo movement.

Entertainment publicist Gary Springer will give a talk at the Albion Hotel on Sunday from 10am. He has plenty of tales about Marilyn Monroe and other giants of the Hollywood era.

Another block of short films will be screened at the Granville ahead of an awards ceremony at 9pm for winners of the festival movie competition.

Festival patron and Ramsgate girl, actress Brenda Bleythn, will be selecting the winner of the First Feature Film category.

Best Feature winner will get an additional screening at the Palace cinema in Broadstairs on Saturday, March 24, as part of the Kent Big Weekend experience.

Find the full programme, and book tickets, at the festival website here