Dane Valley ward councillors have named to winners of the outstanding citizen award.

The award, which recognises the achievements of those living or working in the ward, is now in its second year.

In a twist Kashmir was told of Steve’s win and asked to get him to the awards unaware that she too would receive the award.

The group has managed to revitalise the Dane Valley ward with their relentless work to rejuvenate the woods.

The ceremony was held at the Wheatsheaf pub in Northdown Park Road and sponsored by Tesco Metro in Northdown Road. 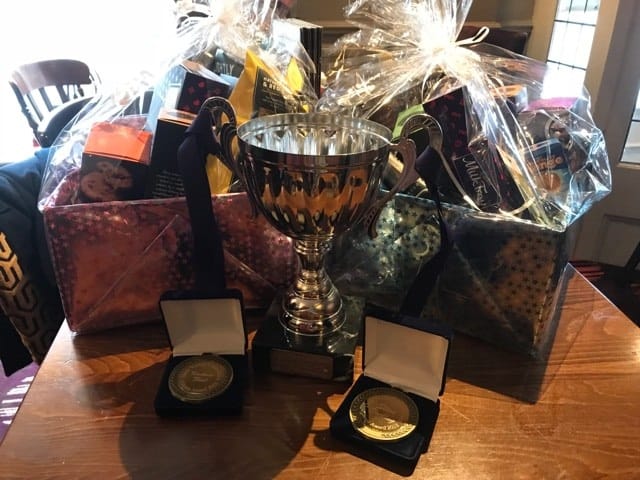 Tesco representatives, Margate mayor Ros Dixon and her consort and councillors Gary Hillman and Gary Taylor were at the event.

Dane Valley Woods is a community woodland  run by volunteers for the benefit of both people and wildlife. It is being established on a former landfill.

The 13 acre site lies next to the Dane Valley allotments and the aim is to involve as many people as possible through practical task days which run on the last Sunday of every month from 10am until 1pm, wildlife talks and walks; as well as other events taking place at the woodland.