Tickets are on sale now for a new three day music festival in Cliftonville.

Headlining the festival will be Teleman, returning to Margate for the third time in recent years and showcasing tracks from their forthcoming third album. It will be their first official show since finishing the album recording so the first chance to hear the new material played live anywhere. 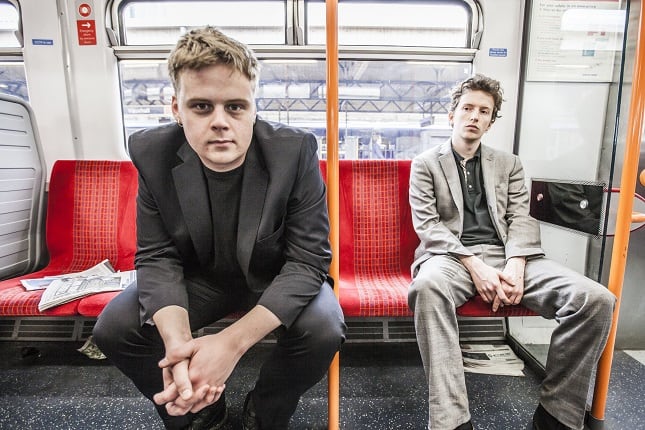 Rhythm Method is vocalist and lyricist Joey Bradbury and songwriter Rowan Martin. Counting the likes of Mike Skinner and Suggs as fans the duo have carved out a unique space for themselves in the musical landscape and produced something which is both familiar and unique at the same time. 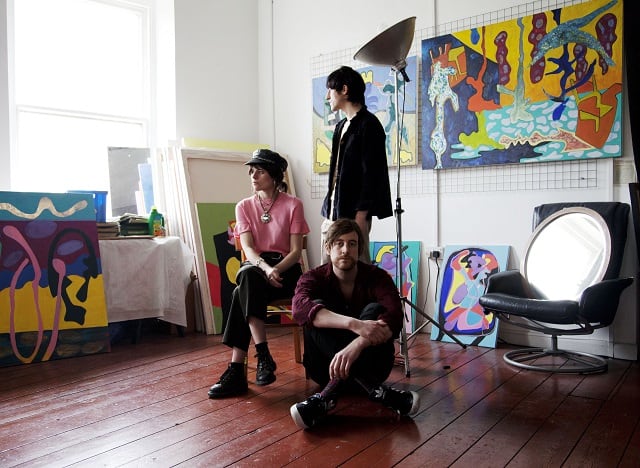 Blending wiry post-punk with unpredictable art-rock, Drahla have established themselves as a formidable and distinctive band across their two sold out 7” singles and the ‘Third Article’ EP.

More acts are due to be announced.

Caring Is Creepy is intended to be an alternative to the By The Sea Festival (Moshi Moshi’s other Margate festival run in partnership with RFB), focusing on new bands. The intention is expand the number of venues and artists playing each year.

Margate based promoters Art’s Cool are a collective created in early 2013.

Moshi Moshi Records is a highly-respected independent record label celebrating its 20th birthday this year. Label bosses Stephen Bass and Michael Mcclatchey moved to Margate in 2014 and started a monthly gig night at the Tom Thumb theatre soon after. In 2015 they teamed up with Rockfeedback to put on the first By The Sea Festival with headline sets from Foals and Hot Chip.