The MP raised the issue at Prime Minister’s Questions asking that the government give Thanet “as reasonable time as necessary, perhaps under a new administration, to get our Local Plan right”.

However Prime Minister, Rt Hon Theresa May MP said in response: “My Hon. Friend is right to raise this matter on behalf of his constituents. I understand that, actually, Thanet District Council has not adopted a Local Plan since 2006 and that’s why my Rt. Hon. Friend the Housing Secretary has written to the District Council to begin the formal process actually of considering intervention. 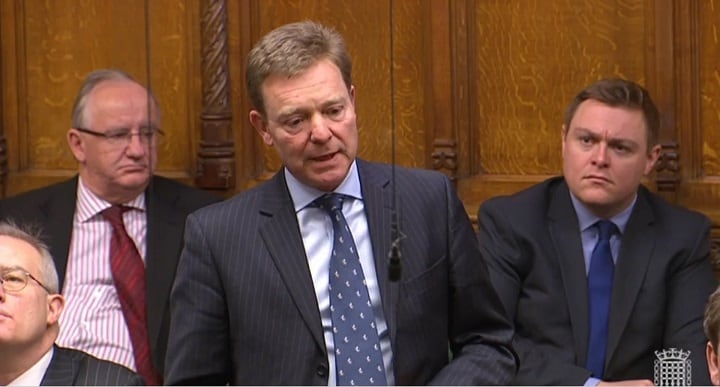 “This is a very serious step which shows that the local Council has not been doing what it should be doing in relation to a Local Plan so my Rt Hon Friend the Secretary of State is now considering whether to intervene and he will be making an announcement in due course.”

The South Thanet MP’s demand came in the wake of the voting down of the publication stage of the plan at full council on January 18.

There were also issues over housing numbers with a strong campaign to protect sites mounted by the Birchington Action Group Against TDC Local Plan members.

The move has triggered possible intervention by the government.

Mr Mackinlay said: “I have been saying for as long as anybody will listen that Thanet with Manston for aviation is a wholly different Thanet from one without. The timings of the Local Plan and with the Ministry of Housing, Communities and Local Government pushing for completed Local Plans across the country adds to complications, but ideally, we need a Plan of two halves – a short-term plan for the next few years, and then a longer plan thereafter once the Manston issue is finally decided and settled.

“The Prime Minister gave a clear signal that Thanet’s Local Plan needs to be completed – I agree with her. It is my view that with political will it can be completed within an agreed timescale, maintaining Manston’s designation for aviation use and with the 2,500 houses and other ‘mixed use’ earmarked for the site in the flawed plan simply taken out.”

The question at PMQ can be viewed here.

Thanet District Council has also today reissued a call for further isle sites to allocate land for the plan.

The authority has told the Secretary of State Sajid Javid there will need to be a review of previously submitted, and new, sites; fresh reviews of supporting documents and new reports to council committees. 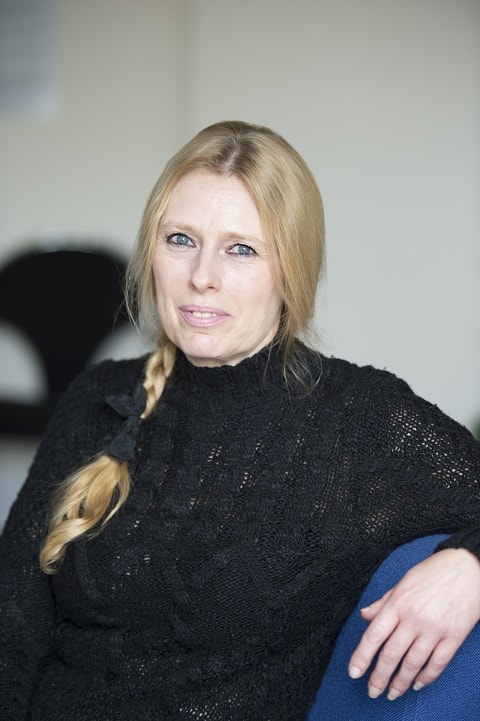 A letter from Chief Executive Madeline Homer to the Secretary of State adds that there now needs to be identification of sites to take the 2,500 homes ‘displaced from the airport site’ plus, possibly, a further 3,090 homes earmarked for the isle if new government calculations are applied.

The authority says this could take between 8-10 months with the intention to publish a pre-submission draft plan by December 2018 with the plan being submitted for examination by April 2019.

Any land submission should be made using the online form, which can be found on the council’s planning consultation website https://consult.thanet.gov.uk.

This sets out the information needed to consider submissions. If you are not already registered on the consultation website, you will need to do that before submitting your site(s). A copy of the assessment form is also available to view online.

A separate submission should be made for each site.  An Ordnance Survey map extract clearly identifying the site will be required to accompany the submission.

Sites identified will be assessed in relation to future development needs through the Local Plan process. It is important to be aware that sites brought to our attention will not necessarily be considered suitable or allocated for development.

Submissions should be received by 5pm on Friday, March 16.

If your site already has planning permission, there is no need to submit a site through this process.