Margate Museum will celebrate The Women of Margate 1918 in an exhibition next month.

The display charts 100 years of the political emancipation of women and includes important females in Margate.

The joint project between the museum and six staff from East Kent College runs alongside the POW! Thanet festival which has the political emancipation as its main theme.

In Margate, the Pioneer Society was established by Mrs Wools (the chemist’s wife) and Mrs Bobby of Bobby’s Department Stores fame. The society’s aims were ‘to further the interests of women, instil a feeling of comradeship, help charities and enjoy intellectual and social amenities; among other things they built the Pioneer Hall in Cliftonville.

Mrs Bobby was not going to smash her own shop windows but some suffragettes did graffiti the walls in Ramsgate in chalk, to announce the visit of Emmeline Pankhurst in April 1910.

The main picture of this article shows her daughter Christabel (centre, with flowers) outside the Theatre Royal, Margate in July of the same year. Women of property, and over the age of 30 gained the vote in 1918; but universal suffrage was only granted in 1928.

The Pioneer Society continued to meet until May 1999. 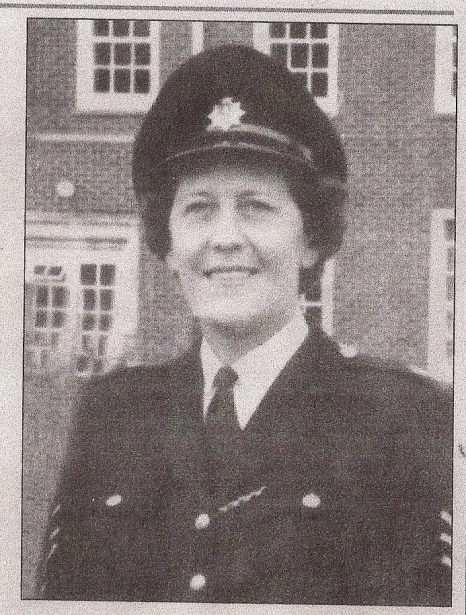 Also included in the exhibition is Amy May who joined the police force in 1946, She went on to work in CID and in 1956 rose to rank of Detective Sergeant, the first woman in Kent to do so. In 1971 she retired from Margate Police Station and lived in Birchington, passing away aged 88. 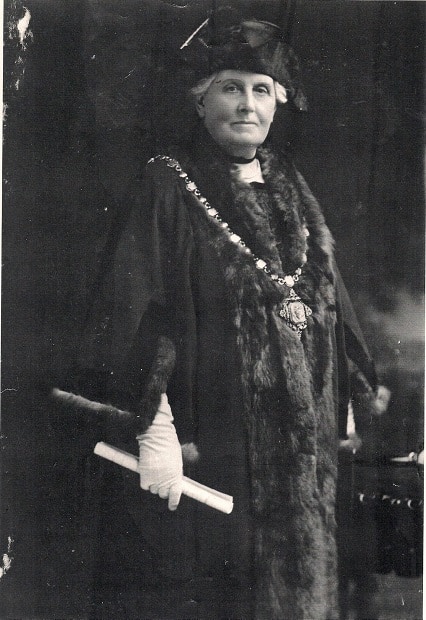 Another Margate woman to feature will be Maud Harriett Sinclair Hatfield, the first Lady Mayor of Margate , in 1926, before the full Emancipation Act of 1928. . Maud was also the first female magistrate in Kent.

The Women in Margate exhibition opens on March 8 and runs until April 28.

On Wednesday, March 7 the museum will host POW! Thanet event Walking with Women’s Suffrage in Margate. Composer Lillian Henley and author Sonia Overall will walk a route of important Margate spots in the suffragette movement.

Meet at the museum at 3pm to view the exhibition, walk leaves at 3.30pm and finishes at the Old Kent Market at 5pm.

Find more on the POW! Thanet events and how to book here 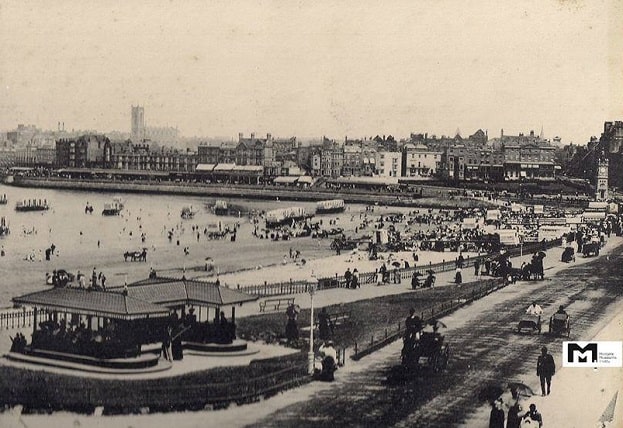 The museum is also in need of volunteers to support extended opening hours. The venue is hosting a Waste Land project in conjunction with Turner Contemporary from today (February 3) until May 7.

Displays include Postcard From Margate 1921, a temporary exhibition giving a flavour of Margate in 1921 when T.S. Eliot visited and wrote part of The Waste Land. This exhibition delves into the museum archives to explore themes such as employment and post war trends with both local and national impact.

Open from 10am to 5pm every day except Monday, unless it is Bank Holiday Monday.

The museum is also hosting Prison, Palace artist installations in Cells 1 and 3, during the same dates.

During the exhibition (Tuesday, Thursday and Friday) the ground floor cells will be open outside of museum opening hours (with donations admission.)

Sława Harasymowicz’s mixed-media artwork from her residency at Margate Museum explores the materialism of language in T.S. Eliot’s The Waste Land in a site-responsive intervention. Juxtaposing the biographical, the fictive and the museum itself – once a town hall, a police station, and magistrate’s court – the work is a form of scenario which re-considers tensions between memory and absence.