A new gallery in Margate has opened with its first exhibition.

Sally Waterman: In The Cage is a collection of works forming one of the exhibitions dedicated to poet TS Eliot and his work, partly written in Margate, The Waste Land.

The display is in the Liddicoat & Goldhill Project Space at The Printworks, Union Row, Margate.

The space is in part of the former Isle of Thanet Gazette building which has been converted into a gallery, coffee shop, yoga studio and offices. 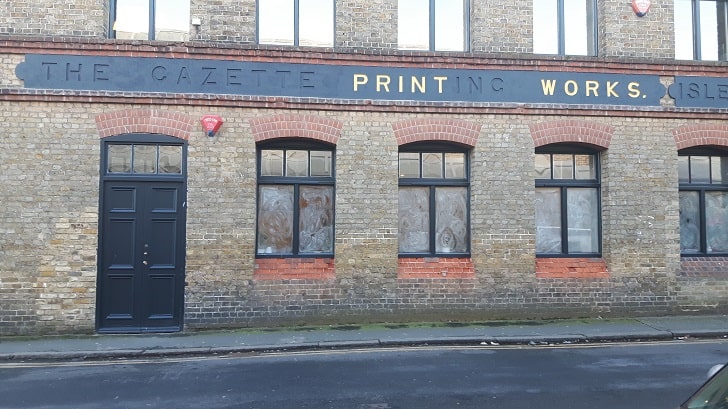 The gallery curator is Lucy Howarth who contacted former associate Sally to ask her to be the subject of the gallery’s opening show.

Lucy said: “Sally studied a practice-based PHD on TS Eliot and The Waste Land. I got in touch and she is now our opening show. 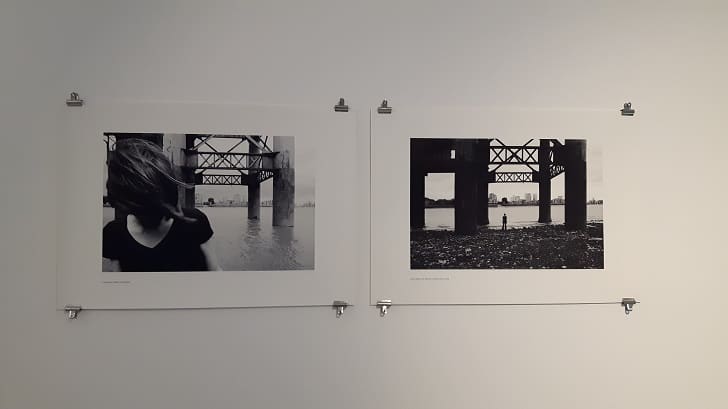 The works for In The Cage include a looping video with a visual metaphor of imprisonment – performed by Sally.

The display also includes black and white photographs, with Sally as the subject as well as the creator of the composition, from her series Sermon – again with references to parts of The Waste Land explained in quotes below each image.

Although the works are tied to The Waste Land they are also autobiographical.

Lucy said: “The wider project, of which these are a part, started as a visual exploration of The Waste Land  but her parents marriage broke down so it also became autobiographical.

“It is a combination of her as a young female artist looking at work from a male, modernist poet.

Sally Waterman holds a BA in English with Design Arts and an MA in Inage and Communication. Her work is held in public exhibitions including the V&A in London, The School of art Institute of Chicago and the Yale Center for British Art in New York.

Her work is also part of the Journeys With Waste Land exhibition opening to the public at Turner Contemporary tomorrow (February 3).

Sally Waterman: In The Cage will preview this evening (February 2) between 5pm and 7pm.

It then runs from February 3 to May 7.

The gallery is open Monday to Thursday 10am to 2pm, Friday and Saturday 11.30am to 3.30pm or by appointment.