A housing project in Ramsgate has been awarded government funding.

Thirteen projects across the South East Local Enterprise Partnership (SELEP) area are to receive a share of more than £82million of the Government’s Housing Infrastructure Fund (HIF).

Among them is an infrastructure project for the proposed Manston Green development between Manston Road and Haine Road.

The scheme has received a grant of more than £2.5 million to create a new roundabout and associated road connections to the existing network at the junction between Manston Road and Haine Road. 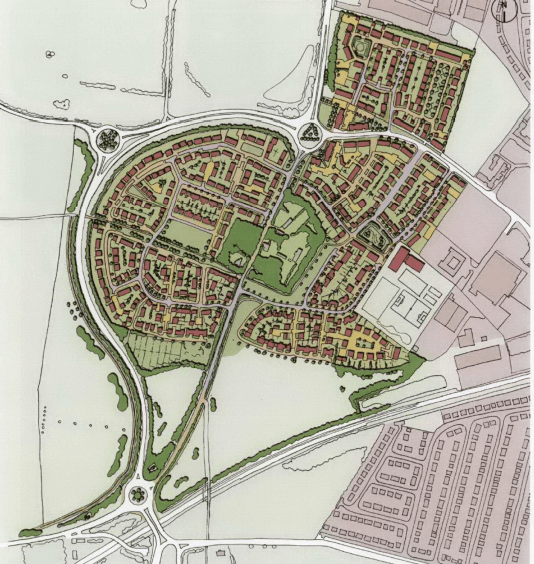 The Manston Green housing proposal has outline permission, granted in 2016 for a revised design, for 785 homes, a primary school, shop, community hall and public open space.

Housing Secretary Sajid Javid and Chancellor Philip Hammond have announced the successful local bidders as part of 133 council-led projects across the country that will receive support to help make housing developments viable and get homes built more quickly.

Christian Brodie, Chairman of SELEP, said: “Each of the 13 schemes, championed by the respective council’s and endorsed by SELEP, will make an important contribution to the delivery of new homes.

“Having secured nearly £1 in every £10 of the £866m earmarked nationally to support local housing projects, it clearly shows the Government recognises the role our area can play in helping to fix the broken housing market.”