Fans of the hit HBO series, Game of Thrones, can now book to meet their favourite stars at the much-anticipated Game of Thrones-inspired festival coming to Quex Park on Sunday, May 20.

The event, which includes medieval re-eneactments, jousters who have appeared in the series, archery, wolves, replica props including The Iron Throne, and even a dragon – has attracted international interest.

Organiser Gerald McCarthy said: “We’re aware that some bookings are coming in from Europe and even from the USA, with one mega-fan from the States booking tickets to have autographs and photos with every guest we have attending.

“I think the key with this event is that it’s not your typical indoor often-stuffy convention. We’re adding full-on jousting, re-enactors that have performed for The Queen, sword fighting lessons using real swords – we’re trying to give an authentic medieval feel to the day with that Game of Thrones twist.” 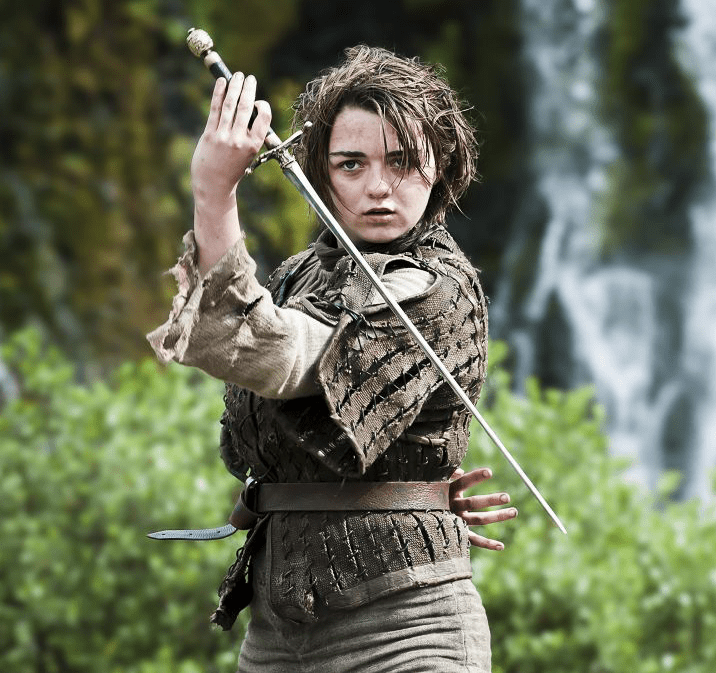 Actors including Tom Wlaschiha (Jaqen H’gar) Kristian Nairn (Hodor) Dean Charles-Chapman (King Tommen Baratheon) and James Cosmo M.B.E. (Jeor Mormont) make up some of the celebrities from the show that are set to appear.

Attractions will include the chance to take a seat on the Iron Throne, which has been built with incredible attention to detail, watch jousting competitions and an unusual Raven display and see wolves, replica swords, props, crowns including Ayra Stark’s ‘Needle’ and Joffrey’s crown, house shields and helmets and the golden prosthetic hand of Jamie Lannister, who is portrayed in the series by  Nikolaj Coster-Waldau .

There will also be a a 16ft smoke-breathing dragon just like one of Daenery’s winged beasts from the HBO show and medieval re-enactment teams.​

Gerald added: “The current strength of ticket sales indicate that the event could well sell out ahead of the event date, therefore if you or someone you know is a Game of Thrones fan, do purchase your tickets nice and early at www.thronefest.co.uk”

Admission from 10am for early ticket holders, all other tickets 11am

People can book now, and check out early bird and early entrance offers, by visiting www.thronefest.co.uk