A spokesman for the Ministry of Housing, Communities and Local Government (MHCLG) says MPs Craig Mackinlay and Sir Roger Gale did not have a meeting with Secretary of State Sajid Javid last week about Thanet’s local plan.

But Sir Roger says the pair did speak to Sajid Javid in an informal discussion at ‘Westminster’ rather than a scheduled meeting.

Questions have been raised following a claim that an extension to a deadline for Thanet’s draft local plan was secured from government before last week’s vote by councillors.

Council leader Chris Wells suffered defeat when 12 of his own UKIP members aligned with the Conservative Party and three Independents to vote down taking the Local Plan to the publication stage.

A change of status for Manston to a mixed-use designation to include 2,500 homes proved the downfall of the plan, with 35 councillors rejecting the proposal to put it forward for publication. Just 20 voted in favour and one Conservative councillor was absent.

An amendment to defer for two years the mixed-use designation pending the resolution of the DCO process was not enough to persuade the majority of councillors.

A threat of government intervention was  issued in November by Secretary of State Sajid Javid. He said the failure of Thanet and 14 other authorities to meet deadlines to put a local plan in place meant the government serving notice of its intention to intervene.

In his letter Sajid Javid said Thanet, and the other authorities, had until January 31 to justify to Government the failure to produce a Local Plan.

Following the vote Conservative County Councillor Paul Messenger posted to social media saying an extension to the deadline had been secured.

He wrote: “Both Craig Mackinlay and Sir Roger Gale had a meeting with Savid Javid on Monday (January 15) who completely understands the ‘Thanet question.’
“He assured both our MPs at this meeting that his department would not in any way shape or form ‘penalise’ Thanet with demands for even more housing given that the Local Plan is voted down.

In response to the revelation Thanet council leader Chris Wells and Labour group members have written to the Ministry of Housing to ask whether the claim is accurate.

Mr Mackinlay declined to answer questions about whether there had been a meeting but said he and Sir Roger would be having discussions with the Ministry this week. 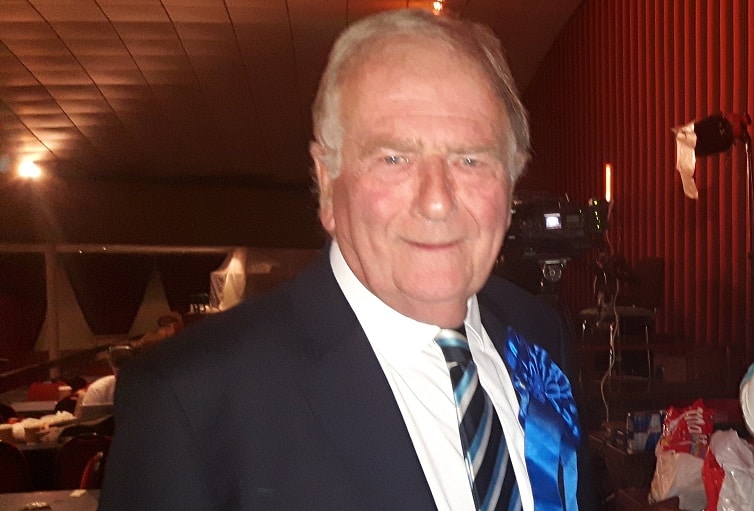 Sir Roger confirmed there was a discussion. He said: “Craig and I had an informal meeting with Sajid to get answers to the questions that our councillors were being asked.

“We got the answers that I then made public. He (The Secretary of State) said he can’t bend the rules but does not want to be bloody-minded.

“If it’s clear the council is making a real effort to deliver the local plan then there may be some leeway.

“But this needs political will and Chris Wells wants to blame the Conservatives and those UKIP councillors for Sajid Javid stepping in.

“Wells has got to go, so that Stuart Piper and Bob Bayford can form a coalition and get on with delivering a local plan that goes through.”

Sir Roger says modifying the plan to “remove Manston from the equation” would mean no extension – or just a slight one – would be needed.

He said if MHCLG did have to step in there would be consultation with residents before any final decisions were made.

The MHCLG spokesman said: “We’ve made clear that the housing market in this country is broken, and for too long, we haven’t built enough homes.

“We have written to 15 planning authorities, including Thanet, and started the formal process of intervention for failing to produce a local plan.

“They were given until January 31 to respond and we will consider next steps after that.”