Open Mic and poetry nights are planned at a new coffee bar in Margate.

Hotel Siriyada in the High Street hopes to breathe some new life into the top end of Margate’s town centre.

The business, which opened this month, sits next door to Thai restaurant Yamas and both are owned by businessman Terry Silk and wife Noi.

The venues will work together to attract trade.

Terri Graefe, who has worked at Yamas for four years, is now heading up Hotel Siriyada as a two-year project to renovate the building, formerly a nail bar, reaches its final stages. 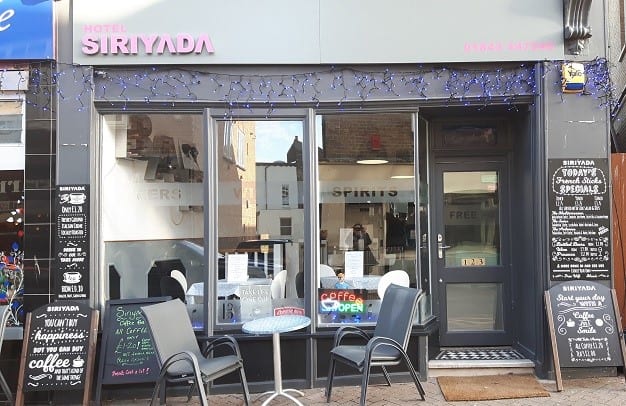 The mum-of-two said: “It was pretty much a building site and had to be all knocked through. It has all been rebuilt inside and upstairs, taking the best part of two years, Terry and Noi have put a lot of time and money into it so it’s great that we are open.” 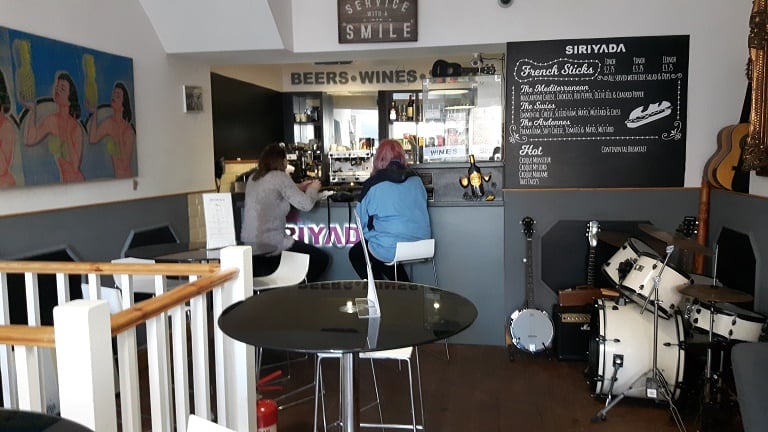 Hotel Siryada now is a fresh mix of rustic and modern with wooden flooring, clean colours and a set of drums and guitars sat in the corner, tempting customers to bring out their musical side.

The main point, says Terri, is competitive prices with “the best” coffee and baguettes, plus jacket potatoes and soup which is made in Yamas.

Draught and bottled beers, wines and champagnes are also served. 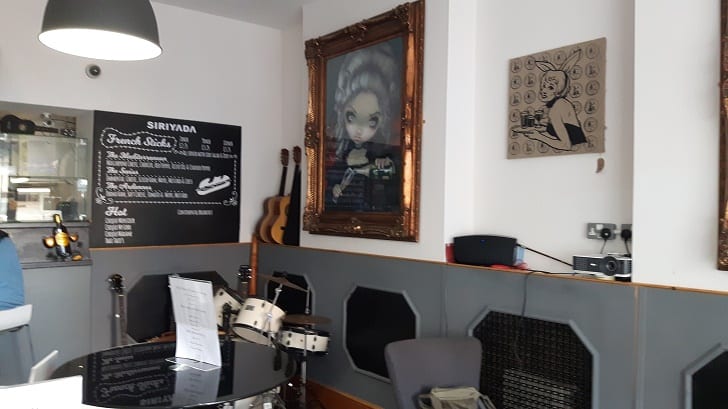 Upstairs is receiving the finishing touches to transform it into bedrooms for an air B&B business.

Terri said: “We are not fully open in the evenings yet but we will be having open mic and poetry evenings as well as things like psychic events. Hopefully we can bring people up to this end of the High Street. 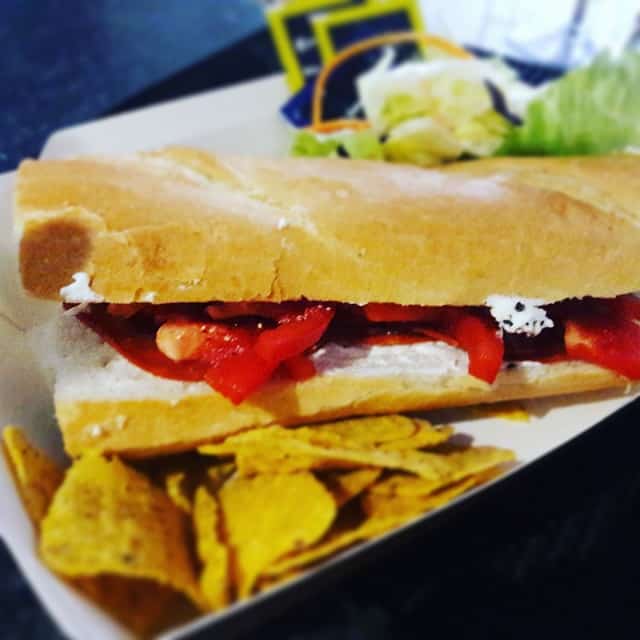 “I have always wanted to run my own place so am quite excited about managing Hotel Siryada and gaining more experience.”

If business takes off Terri says she hopes to be able to employ one, or maybe two, staff from April. 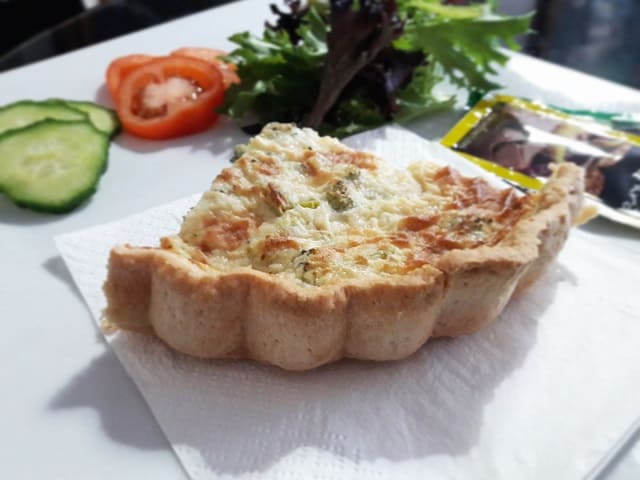 Hotel Siryada is at 123 High Street

Prices include coffee for £1.20  and jacket potatoes from £3.