It is that time again when we look at what Thanet has to offer for the weekend.

Rey (Daisy Ridley) develops her newly discovered abilities with the guidance of Luke Skywalker (Mark Hamill), who is unsettled by the strength of her powers. Meanwhile, the Resistance prepares for battle with the First Order.

Nishimon Dojo teaches a number of historical Japanese Sword Arts. These arts are over 500 years old and passed down from the battlefields of ancient Japan to the modern dojos around the world today.

First session is free. Over 18s only.

Dada: The Poetry of Hans Arp and Friends 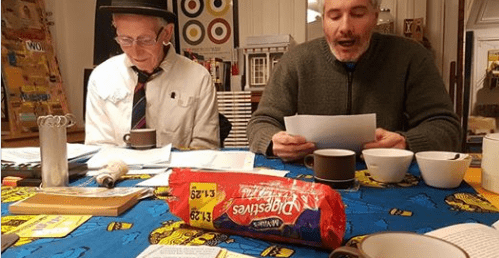 Four Isle of Thanet artists invoke the spirit of the Cabaret Voltaire with multilingual performances of poetry by Hans Arp, Hugo Ball, Emmy Hennings and others. Inspired by Turner Contemporary’s exhibition Arp: the Poetry of Forms. Starts in the Sunley Gallery and processes through the main galleries.

Founded in neutral Zurich during WW1, Dada is the deliberate subversion of bourgeois values. Values which led to war and destruction. If war is the result of sense and logic then Dada art seeks to subvert this using non-sense.

The event, which makes up the first part of a two-day Scene Swap, will showcase bands and musicians from Margate and Leeds’ DIY music communities on Saturday, January 13.

Doors open from 3pm – 1am.
All proceeds raised from the Saturday event will be donated to Oasis Domestic Abuse Service 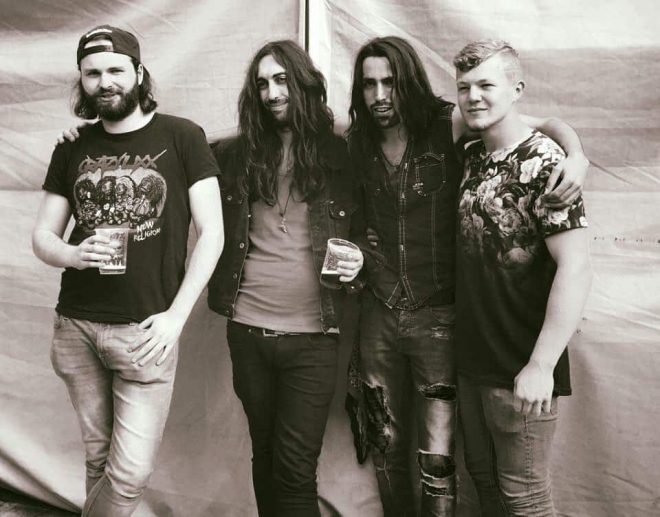 Rock with the isle band at Churchills pub at Paragon, Ramsgate, from 9pm..

Over 65 million people around the world have been forced from their homes to escape famine, climate change and war in the greatest human displacement since World War II.

The documentary elucidates both the staggering scale of the refugee crisis and its profoundly personal human impact. Captured over the course of an eventful year in 23 countries, the film follows a chain of urgent human stories that stretches across the globe in countries including Afghanistan, Bangladesh, France, Greece, Germany, Iraq, Israel, Italy, Kenya, Mexico, and Turkey. Human Flow is a witness to its subjects and their desperate search for safety, shelter and justice: from teeming refugee camps to perilous ocean crossings to barbed-wire borders; from dislocation and disillusionment to courage, endurance and adaptation; from the haunting lure of lives left … 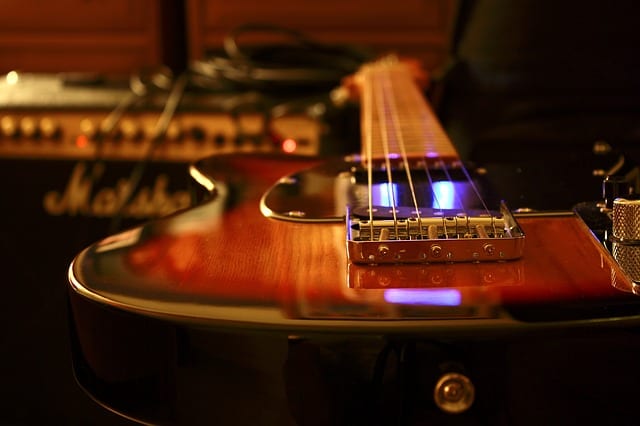 Bands are lining up an afternoon of blues, rock and country at The Pavilion in Harbour Street Broadstairs in aid of charity on Sunday, January 14.

Rock The Pav is a free concert with donations being collected in aid of Pancreatic Cancer UK and Macmillan Cancer Support.

Rock The Pav is being presented by Andy Burring and Phil Hunt.