Rotary Club of Margate raised more than £2,636 during street collections and Santa visits to Sainsburys, Morrison and Margate Football Club – paying for 68 Christmas Day dinners for the elderly and lonely.

Club members have thanked all the parents who brought their children out to visit Father Christmas on his tours of the streets of Millmead, Palm Bay and Poet’s Corner areas. They also thanked the management of Sainsbury’s Store at Westwood Cross, Morrison’s at Margate and Margate Football Club.

The money funded the sixty eight Christmas dinners  prepared by the management and staff of the Royal Oak Hotel in Ramsgate. These were delivered by Rotarians direct to people nominated for a Christmas day dinner in their homes.Santa’s visit to Sainsbury, Morrison and Margate FC collected £1026.71 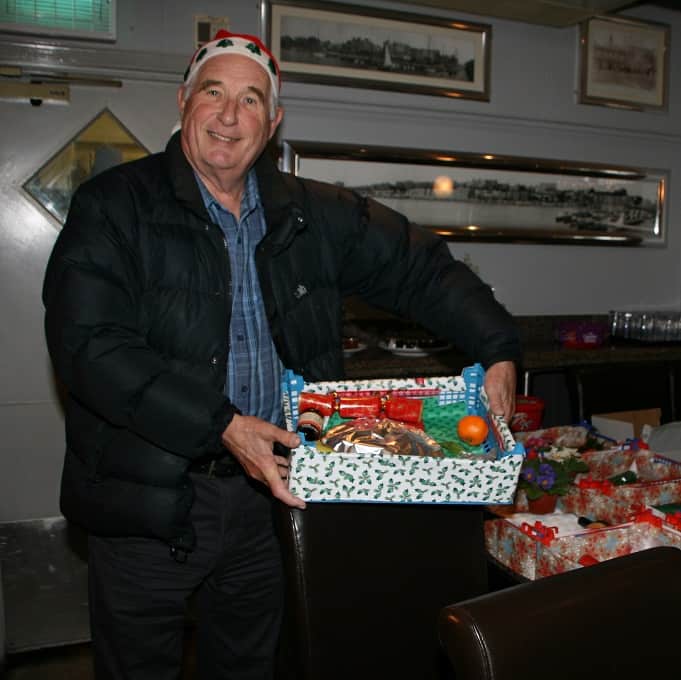 The Rotarians are often the only visitors the recipient would see over the Christmas period, making the effort all the more rewarding.

President Mike Bastow thanked the staff of Royal Oak Hotel Ramsgate, the Rotarians and partners delivering the meals and the public for their continued support.

He also confirmed that any surplus funding would be used to give the recipients an offer to go a Blossom Coach Tour in April 2018 organised by Margate Rotary. 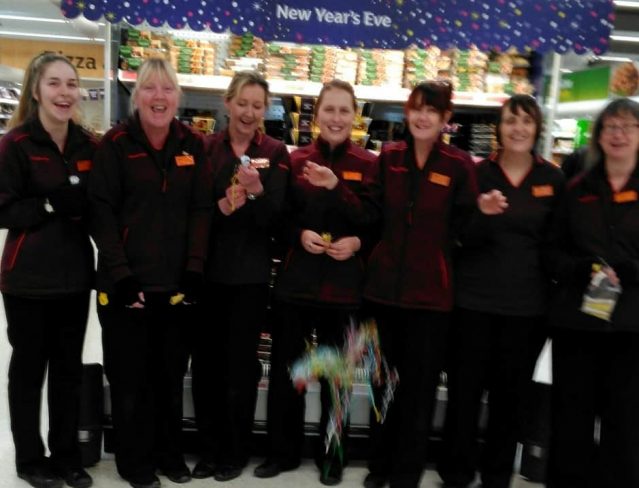 Sainsbury’s at Westwood Cross have also thanked the public for donations totalling £4,000 in December. The money went to local groups and charities with a further £1000,00 in donated food going to the Salvation Army Ramsgate Branch.

Another £1,000 in pet food was donated to the store’s charity of the year – Thanet Animal Group (TAG).