A former Kent Police Inspector is recognised in the New Year’s Honours List.

Joe Holness, who retired in July 2017 after a policing career spanning 32 years, will be made an OBE for his work as founder of the National Police Memorial Day (NPMD).

Joe founded the NPMD in 2000 following the death of fellow Kent Police officer Jon Odell who was killed on duty at Margate on 19 December 2000.

PC Odell was carrying out road safety checks in Shottendane Road when he was hit by a car that failed to stop. The driver was subsequently charged with manslaughter and sentenced to nine years in prison. He was released in 2006.

The NPMD has become an important annual event which is supported by royalty, government and UK police services. The service attracts hundreds of people and is held in the United Kingdom each year. 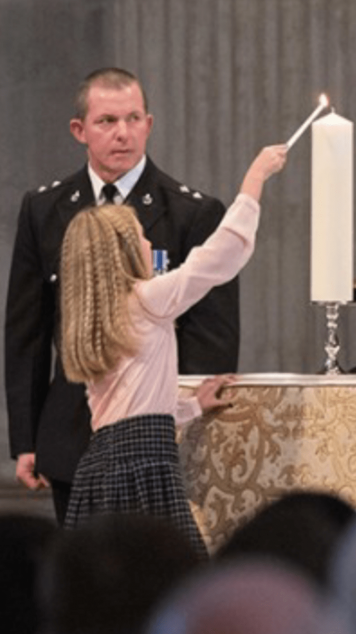 Joe said: “Following the sad death of my colleague, PC Jon Odell, I made enquiries with Her Majesty’s Inspectorate of Constabulary which showed that since the first salaried constables were created by an act of parliament in 1792, more than 4,000 police officers have paid the ultimate sacrifice throughout the United Kingdom.

“I was determined that there should be a fitting annual day of remembrance to honour our fallen colleagues, to demonstrate that their sacrifice is not forgotten and to recognise the dedication to duty and courage displayed by police officers.

“I was thrilled, having managed to persuade HRH the Prince of Wales to be our patron, that he should be in attendance in my final service at St Paul’s Cathedral in 2016 before retiring. 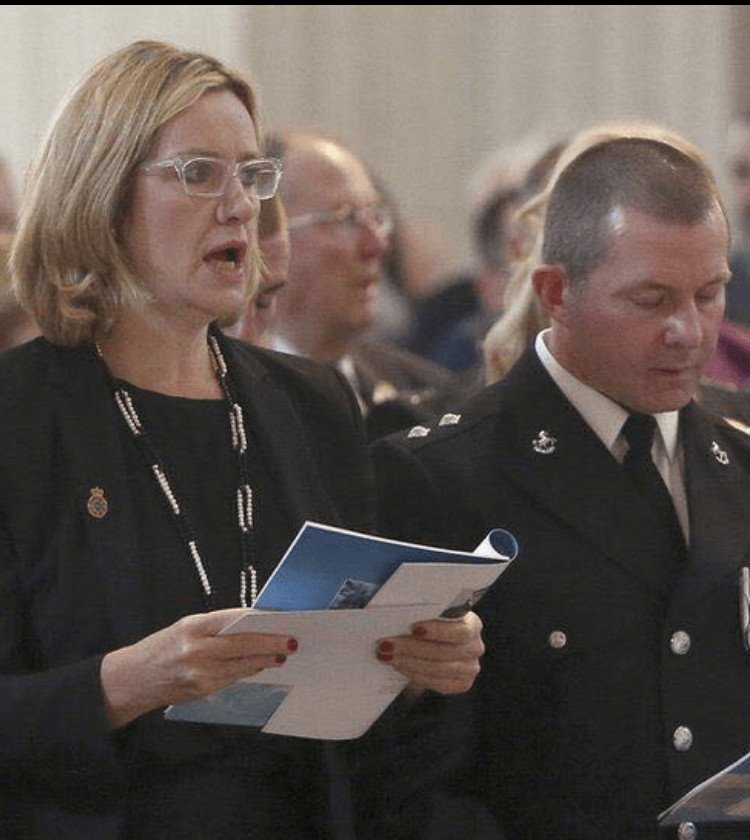 “The congregation was 2,000 strong and also included Amber Rudd the Home Secretary, police officers from 16 overseas countries, together with colleagues, friends and families from across the United Kingdom.  A guard of honour of 80 police horses lined the route to Saint Pauls and NPAS (National Police Air Service) provided a fly past.

“I’m so pleased the National Police Memorial Day has become such an important annual event and I’m humbled and honoured to have my efforts rewarded in this way.”

Joe was awarded the Queens Police Medal (QPM) in the 2008 Honours List, and his wife Sharon was awarded an MBE in last year’s awards for her role as deputy co-ordinator of the NPMD.

The OBE is also in recognition of his work in re-establishing Kent Police’s Gypsy Liaison Team which has built closer links between the police and gypsy and traveller communities.