Christmas has gone global at Newington Community Primary School with festivities being streamed via the internet.

Nativity plays and festive shows are being filmed and streamed live online to spread the Newington message of goodwill far and wide. 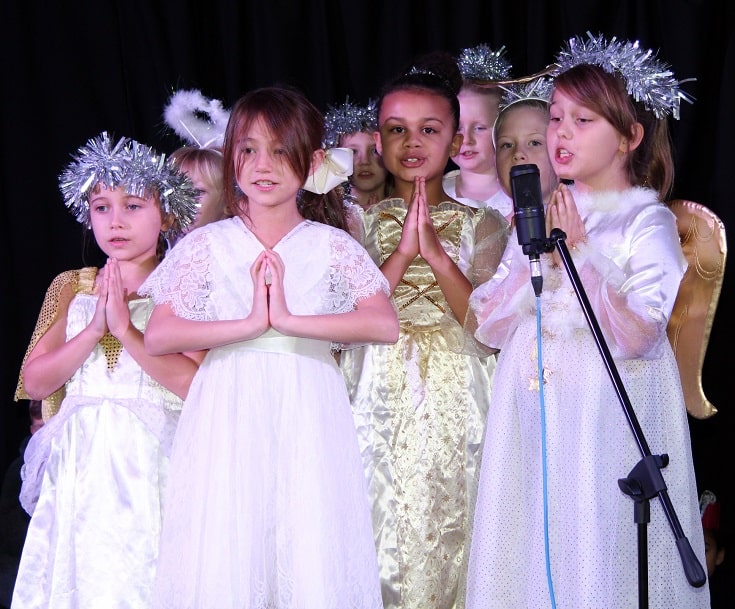 Head teacher Cliff Stokes said: “At this time of year it is not always possible for families and friends to be together. By streaming our Christmas events we are inviting people to join in with our celebrations live via their computers, pads and smart phones.

“It must be terrific for those who are busy, live too far away or are housebound to be able to be right at the heart of our children’s festivities.” 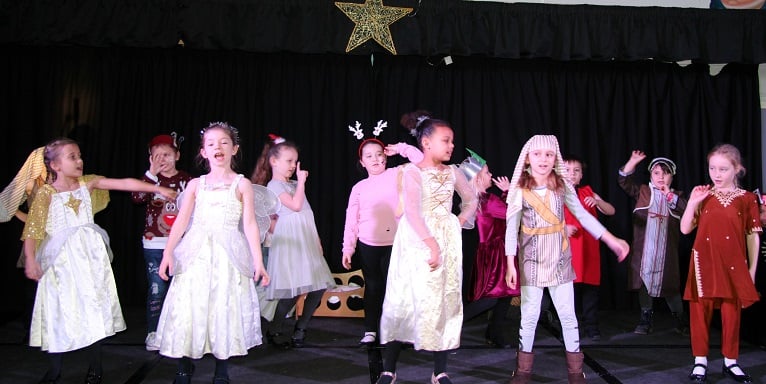 The school has streamed ten performances across all age groups – and the shows have been seen by more than 1000 people in the audience in the Newington Theatre.

Performances have included a nativity theme and other colourful routines – Year 3 for example performed a story called Nazareth which featured song and dance as well as the traditional nativity. 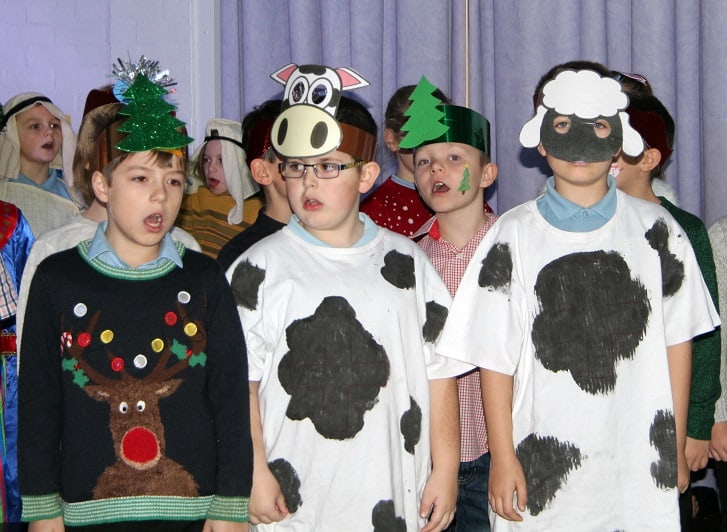 Other festive events include community carols by candlelight, a craft fair, a production by the drama club, and festive parties in each classroom. 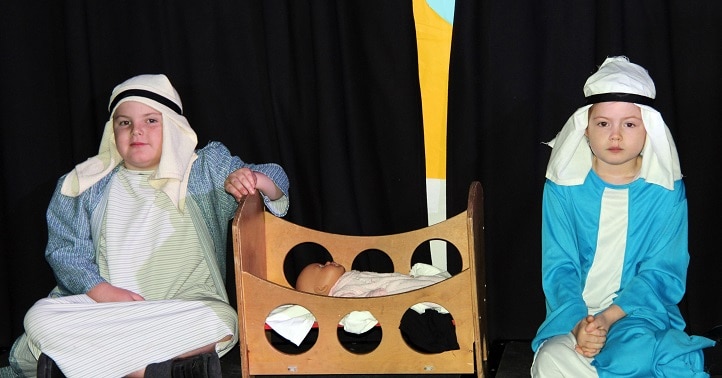 Mr Stokes added: “We have pioneered the use of streaming at our school for other major social and educational events and these have proved very popular.

“This is our way of wishing everyone a very happy Christmas from all of us at Newington Community Primary School.”