The former Working Men’s Club in Ramsgate has sold at auction for £500,000.

The club at 3-4 Chatham Place has planning permission to be converted into eight self-contained flats. 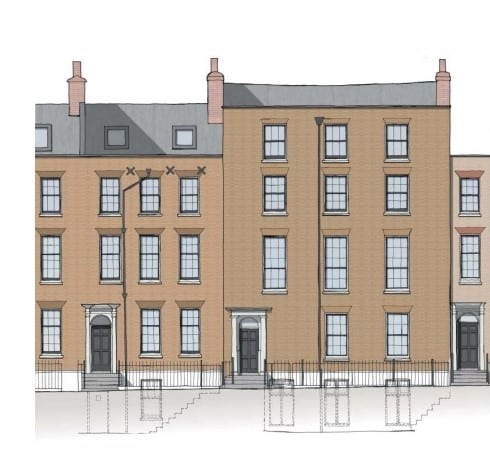 Architect Corstorphine and Wright submitted a design statement to Thanet council with the planning application, granted in October, which said: “The use of this redundant community facility for residential use is entirely sustainable. Working men’s clubs on a whole have become less integral in society and less popular in recent years due to the demographic of towns and cities changing. 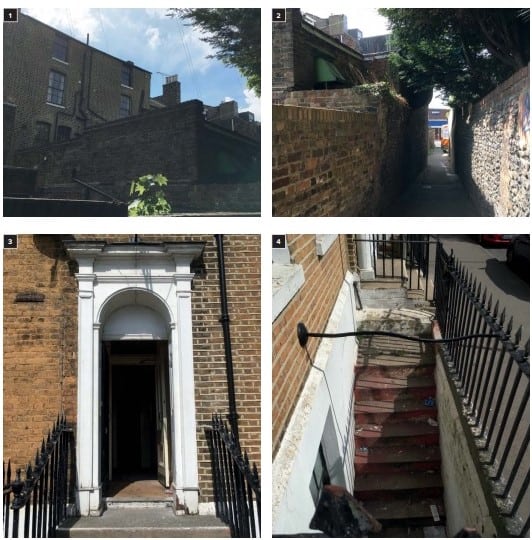 “Historically, the Ramsgate working men’s club would have been used as a social venue for working class men and women. However today, it is no longer expected that inhabitants of a town will work in close vicinities to their homes.”

Dave Henwood, auction valuer, said: “There is a high demand for housing and flats of this nature are likely to be sought after by those looking to rent or buy property.”