More than 300 guns, including Second World War era sub-machine guns and a BB gun almost indistinguishable from an assault rifle, were handed over to Kent Police during this year’s annual firearms surrender.

The surrender – which ended on Sunday (November 26) – allowed the public to dispose of any unwanted or illegally held weapons or ammunition.

Many of the weapons handed in were antiques, forgotten heirlooms acquired in past conflicts, imitation firearms and air weapons.

The surrender intended to provide the public with a safe place to dispose of such unwanted weapons and avoid them falling into the wrong hands. 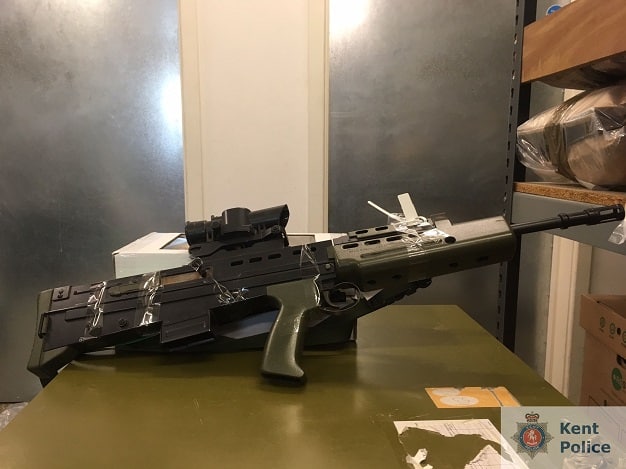 The number of surrendered firearms by type are:

Weapons deemed to have historical value – such as a Second World War era FP45 Liberator handed in during the first week of the surrender – will be sent to the Royal Armouries.

The firearms surrender was part of a larger Kent Police operation, known as Operation Raptor, which tackles, disrupts, and prevents violent crimes and the possession of offensive weapons across the county. 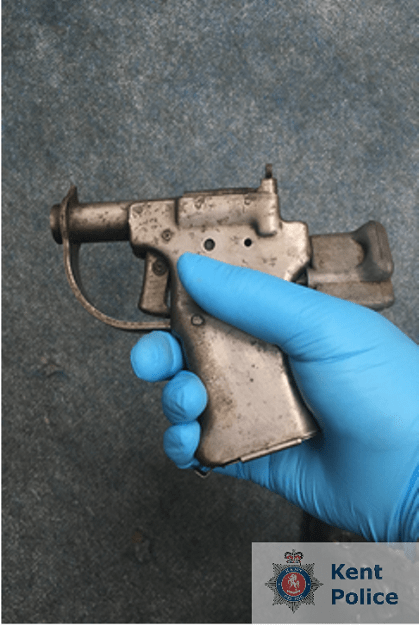 Detective Chief Superintendent Rob Fordham, of the Kent and Essex Serious Crime Directorate, said: “Our target was to provide a safe place for members of the public to dispose of any unwanted firearms.

“This included antiques, weapons taken from past conflicts, forgotten heirlooms handed down over the generations or unlicensed guns.

“Thanks to an excellent response from the public, we’ve achieved this aim and avoided the possibility that these firearms may have fallen into the wrong hands.”