Generous isle firms have been making donations towards a magical Christmas party which will be hosted for Thanet children who face extra challenges in life.

Princess World UK has teamed up with The Isle of Thanet News to treat young carers, youngsters with disabilities or illnesses or children that have had to overcome obstacles in life.

The team at Princess World, based at Westwood Business Park, will host the character-filled Christmas party, with gifts for the children, food and drink, games and a special visit from Santa. 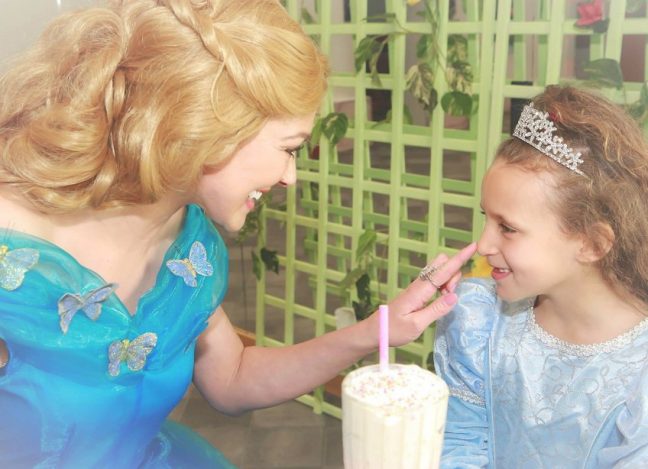 Zahra Tarjomani, from Princess World, said:“We know some children cannot access our parties, either for financial reasons or because of their circumstances so we want to give them the opportunity for this Christmas treat.”

Gifts donated by isle businesses include mince pies from Margate’s Buoy and Oyster restaurant; balloons from Letz Party, based in Ramsgate; Santa from Ramsgate’ss Atlas Scaffolding; elves from The Rustic Co in Broadstairs and a selfie mirror from Silvers Event Entertainment.

Since the campaign launched in October we have received scores of nominations for youngsters to come and join in the fun.

Among them are little ones Alana Webb, Ezra Thorman and Lily-Rose Baldwin. There will also be 31 youngsters, aged 2 to 12, who are supported by charity 4us2.

The organisation was set up in 2010 to help improve the lives of disabled children and young people and their families across East Kent and is run by parents and carers.

The children have a range of needs from autism to Downs Syndrome. 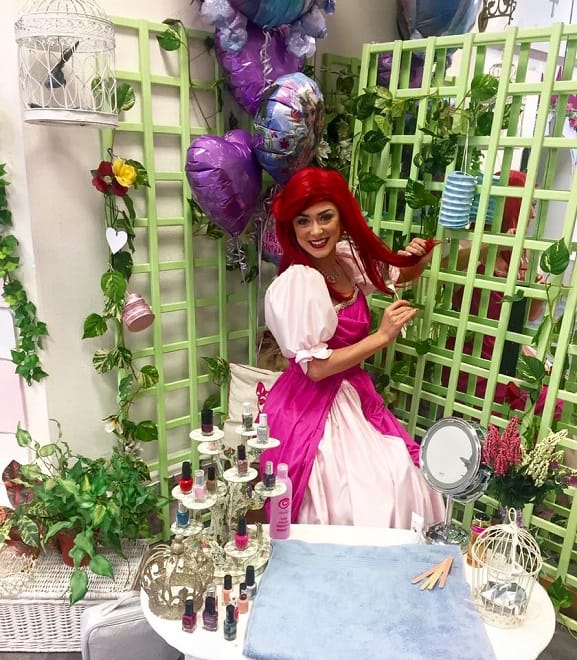 There is now just a week left to nominate a youngster who you think deserves this treat. Just tell us their name, age and address, along with your contact details and a summary in 250 words or less saying  why you have nominated them.