On a lovely late autumn afternoon Wanderers opened the scoring after eight minutes when David Lemon caught the opposition off guard with a speedy dart to the line after taking a quick penalty. Ashford took the lead five minutes later with a converted try under the posts. 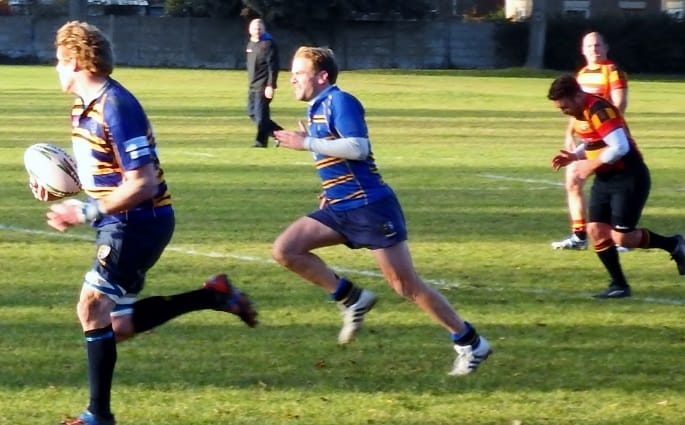 Lemon had a hand in Thanet’s rapid response when he again broke clear before handing on to Tom Longdon to touch down and then convert his own try for 17-7. Winger Jonty Stevens was next on the score-sheet when he grabbed a long pass from Longdon after Captain Elliott Stokes had broken through.

The skipper may have been hoping for a quiet afternoon after a hectic time at Twickemham on the Saturday but he soon found himself chasing down Longdon’s well flighted cross kick to score in the right corner and make the half time score 22-7. 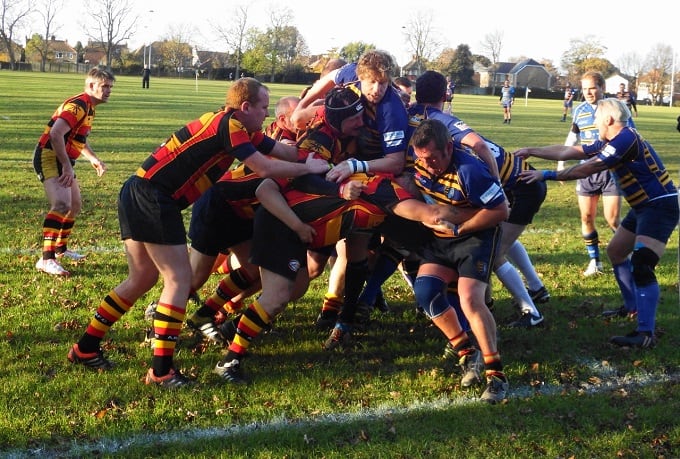 Five minutes  after the restart an Ashford penalty was quickly spread left for an unconverted try. Once more Lemon hit back as after another tap penalty he was not caught on his long trek to the posts and Longdon’s conversion made it 29-12. Two tries from the visitors in as many minutes  with one conversion made it 29-14 and ensured the pressure was on for the final five minutes. 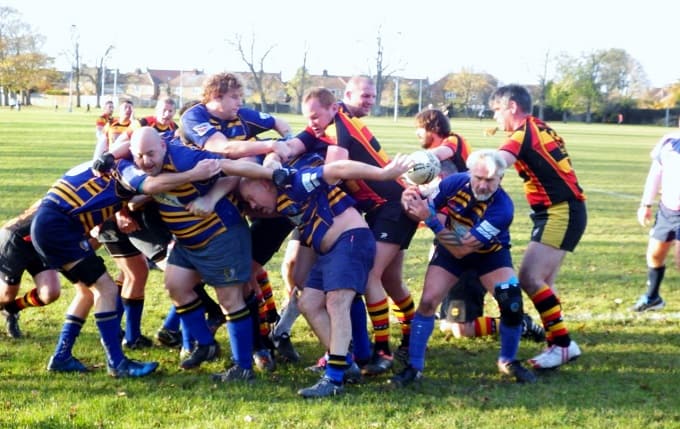 The cool heads of Longdon and Ben Massey helped keep Wanderers in the relative safety of midfield and maintain their unbeaten record in this year’s competition.