Enforcement action will be taken following complaints of rubbish dumping at an empty property in Ramsgate.

The property is next door to Marcello Marino’s hairdressing salon and home and Mr Marino said dumped waste has attracted rats and was impacting on his business.

The father-of-two said: “No-one has lived in the building for around ten years but rubbish keeps getting dumped there, attracting rats and stinking.

“I called the council to tell them it is a health risk. I have two daughters aged 8 and 10 and do not want rats and rubbish near my home and business. I was told that nothing could be done because it is private property.” 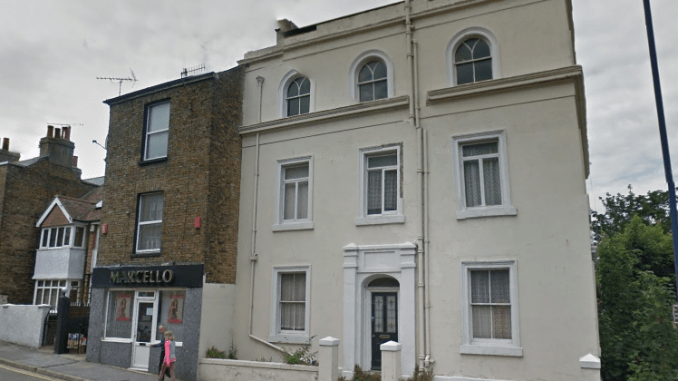 A council spokesman said: “As a result of this visit, the council will be taking a joint enforcement approach along with the appropriate housing officer to consider possible actions on this empty property.

“A number of issues were observed during the visit, and options to rectify where applicable, will be discussed with the property owner. As the investigation is ongoing, we would not be able to make further comment.

“The council has two previous requests from Mr Marino recorded. In September he notified us of split plastic bags on the road which our street cleansing team dealt with.

“On Friday, November 17, Mr Marino reported that 8 black sacks of rubbish had been dumped on the  pavement outside number 15 which were not there when our officers attended on Monday, November 20.”

Mr Marino said: “I am glad something is getting done after many years.

“This is a nice area and I have lovely customers who come here from all over England but then they see next door and it is very off putting. Hopefully the council will follow this up now.”