Eight weeks after its launch, the dedicated Environmental Action Team formed by Thanet District Council has tackled tonnes of waste in Cliftonville West.

In just two  months the team has litter picked 59 streets, removed 19 abandoned or nuisance vehicles, taken away 35 mattresses, 15 sofas or armchairs and a dozen old bicycles.

Fridges and other bulky items of dumped furniture are removed daily. Alleyways in the area have been weeded and strimmed, in addition to clearing dumped rubbish. More than 800 warning letters have been issued, to licence holders in the area, by the private sector licencing team. Thanet’s FIDO (Faeces Intake Disposal Operation) has also been deployed in the streets to clear dog waste. 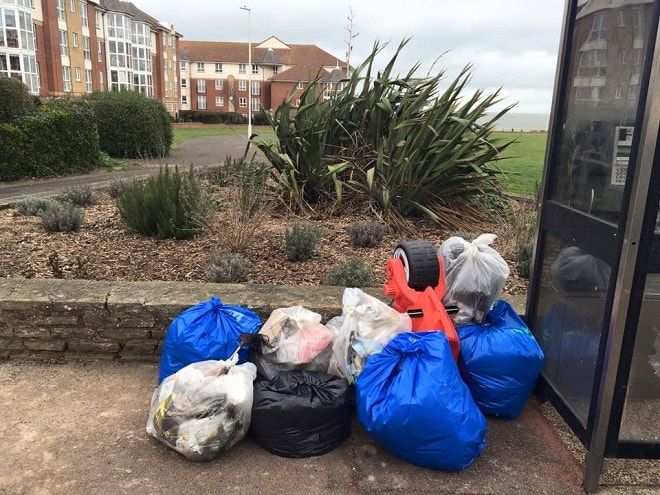 More than 100 notices and warnings have been served on local businesses, residents and managing agents of homes in  the ward and seven local fly-tippers have been caught, with prosecutions to follow and three £400 fixed penalty notices (FPNs) have been issued.

Persistent parking offenders have also been targeted, with 160 Penalty Charge Notices issued in the area by civil enforcement officers

Cllr Lin Fairbrass, Deputy Leader and Cabinet Member for Community Safety and Environmental Services, said: “We are determined to make Cliftonville a clean and welcoming environment and to encourage pride in the area from all residents.

“Unfortunately, we have seen the majority of the issues in Cliftonville that are associated with illegally dumped waste and litter are generated within this residential footprint.

“It means that one of our greatest priorities is educating the residents on responsible waste disposal but this is being backed by a zero tolerance approach to escalating matters to enforcement stage, as needed.” 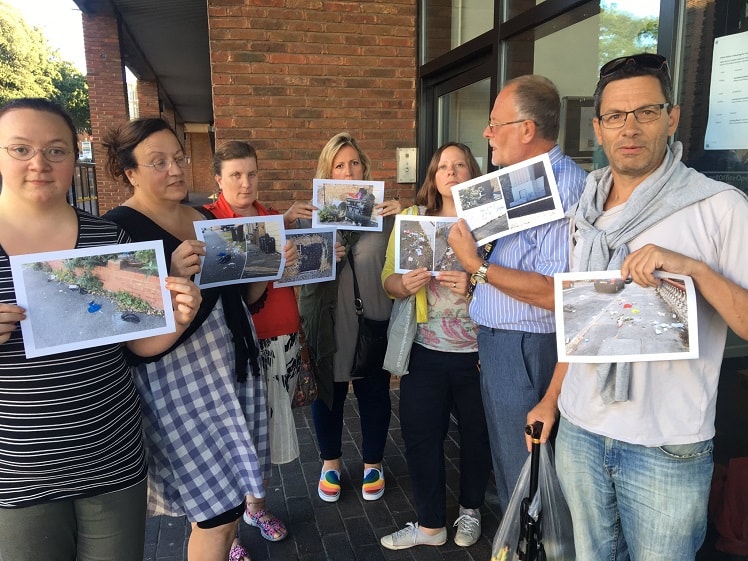 The team, made up of 12 people, was formed after concerns were raised, and a was petition handed in by resident’s group A Better Cliftonville (pictured).