Craig paid a visit to East Kent College, Broadstairs, to take position on a Dragons Den panel. Teens taking part in the National Citizen Service (NCS) pitched ideas for their community projects to the panel as part of the social action phase of the youth empowerment programme.

NCS is an opportunity for 15-17 year olds to develop life and employability skills, make new friends, and create and deliver a community project of their choice, addressing a local issue for the benefit of others. The NCS programme is delivered across Kent by charity, CXK. 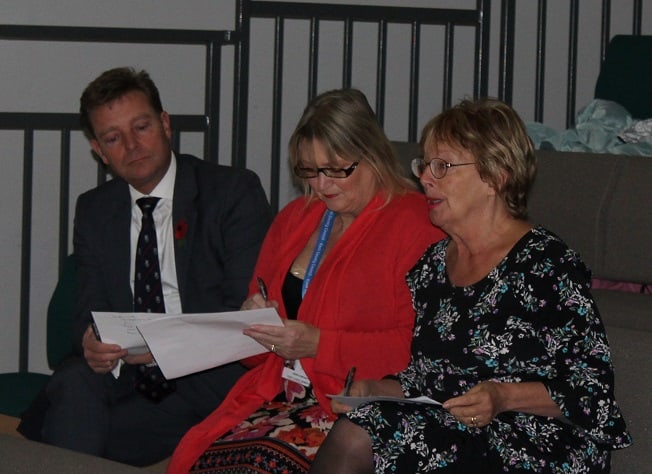 At the college, Craig joined a panel which included Cllr Karen Constantine and Cllr Iris Johnston. The panel were greeted by the teams of participating young people and their team leaders, who pitched details of the social action projects they had designed to deliver within their local communities as part of the programme.

A second team presented their plans to organise and host a Christmas party for the women and children supported by Thanet domestic abuse charity Oasis. They presented their idea to fundraise for the event through  bucket shaking  and a grant application to Kent County Council. 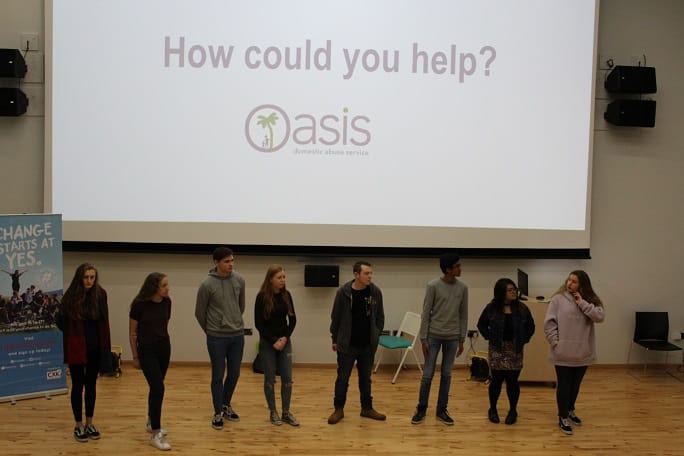 Between them, the young people will donate more than 500 hours to social action in the next four weeks and they aim to raise hundreds of pounds for isle charities and causes.

Craig said: “The NCS is becoming a rite of passage for teenagers in Thanet and, indeed, all over Britain, helping them mix with people from different backgrounds and learn to work together – pushing themselves further than they ever thought possible.

“I welcome the fact that more than 200,000 young people have already benefited from the boost in confidence, resilience and leadership skills NCS can provide. 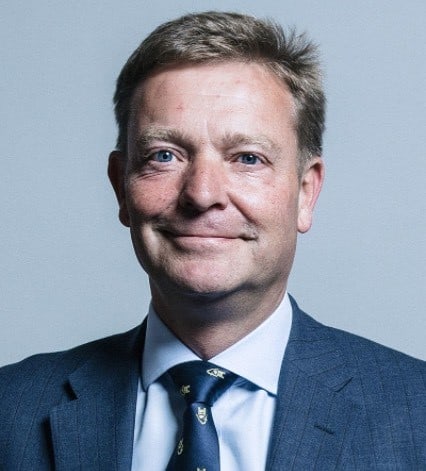 “That’s why I was delighted to support the local National Citizens Service ‘Dragons Den’ event where I took the part as one of the judges to assess the students’ social action projects. The teams chose mental health and domestic violence as issues of local concern. I agree with them that these are key issues to be urgently addressed.

“Programmes like NCS are important in teaching young people about the power of public service, and working together as a community. I look forward to continuing to offer the NCS, it organisers and participants, my fulsome support in the future.”

NCS is a four-week programme focused around fun and discovery, with participants volunteering at least 30 hours to a community project they create to address an issue important to them. 1.5 million hours have already been volunteered by tens of thousands of NCS graduates to communities across England and Northern Ireland since 2011.