A community shop that sells food and other items from prices starting as low as just 1p is opening in Ramsgate.

Nifties is the creation of husband and wife team Nathaniel and Bethany Richards.

The couple, who have three children, have been running the social supermarket in Dover since 2016 but say they have been prompted to move because of high rent charges which are contributing towards the death of business in the town.

The store redistributes items that are past the best before date, short dated and damaged approved food and drink items. They access the items from wholesalers, retailers and manufacturers and sell them on to people across the country either through the shop or online, with an average price of 70p and a top price, for food items, of £1.50.

The move to Ramsgate High Street will also see the business diversify with a cash and carry for other small firms to use and a stock of flat pack furniture, including items such as king-size beds from £90.

Nathaniel, 27, said: “My wife is from Ramsgate and we lived here in 2010 so know the area really well.

“We want to help people who are struggling to get by. When we did a survey on facebook about where to move to 70% of people said Thanet.

“Dover is just becoming less and less viable with each passing week, footfall is dying and it’s hampering our chances to grow and reach to more families.

I feel Thanet could use it more with poverty levels at 28% on the island, there are a lot of people needing help!

“We’re changing our dynamic with this shop also serving as a cash and carry for local businesses, the second part of the shop out the back will be for bulk buy only.

“The aim is to save  local firms from extortionate prices and help families prosper a bit easier instead of choosing feed or heat.”

Bulk items will include gluten-free products and Costa Coffee goods.

Nathaniel added: “We are also diversifying into flatpack furniture. I think if people are moving from perhaps temporary accommodation they are going to need furniture that they can afford to buy so they can come to us and we will help them.” 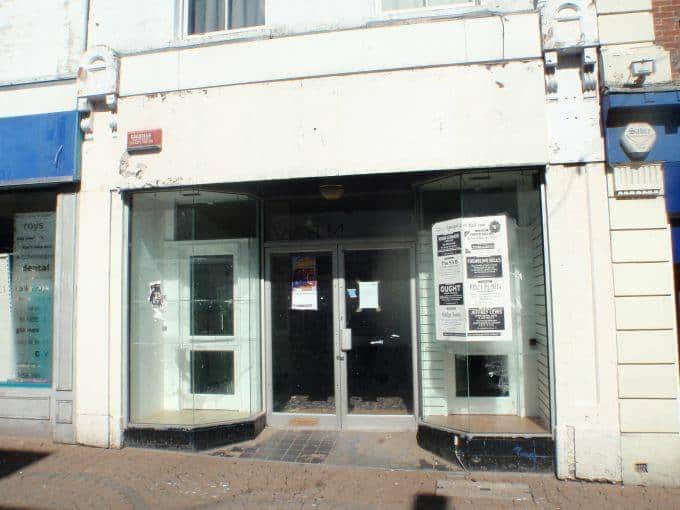 The new premises, at 16 High Street, has been vacant for around two years. The store needs a considerable amount of work. Nathaniel currently has a team in there replacing the flooring and cleaning the area out.

He says he was driven to set up Nifties, which began life in his front room in Dover, after a spell out of work meant he was struggling.

He said: “When I was younger and between jobs it was a struggle, so I know what it is like to have next to nothing.

“I remember when I was about 19 being in the job centre and being told I had no chance of setting up in business, that was a real motivator!

“We have come a long way from when we set up in the front room 18 months ago.” 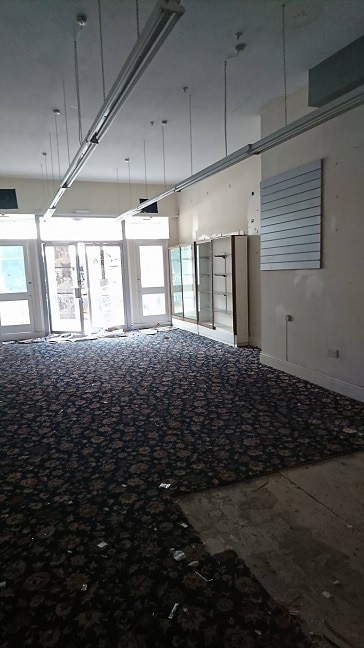 The Ramsgate Nifties is due to open on December 1 and will provide three new jobs.

There may also be a celebrity cutting the ribbon at the official opening.

Nathaniel said: “We are doing a documentary with Channel 4 following our adventure and there may be a celebrity opening the store, but we are waiting for that to be confirmed.

“It could be anyone from Danny Dyer to Ainsley Harriot, it would be great if it is a chef. We are also going to do a cook off!”

And the couple have plans to expand even more.

Nathaniel said: “We want to reach as many families as possible and hopefully make a real difference so it may be that later we can look at opening another shop, perhaps in Margate.”