Scripts by one of the writers of the cult movie Barbarella, with Jane Fonda, and Peter Sellers’ film The Optimists of Nine Elms have been uncovered in his former Birchington home.

Mum of two Suzanne Brimm, who now lives at the property off Station Road, found three scripts as well as numerous books belonging to writer Tudor Gates in her loft this weekend.

Mr Gates was a prolific playwright and screenwriter during 1950s-1980, with his first televised play, The Guv’nor, screened in 1955.

How wrote more than 100 TV plays, including episodes of The Saint, The Avengers and The Sweeney, as well as penning films and novels.

He also created two major West End plays, Who Saw Him Die at the Haymarket and Who Killed Agatha Christie at the Ambassadors, and wrote a number of female vampire stories for Hammer Studio in the early 1970s. 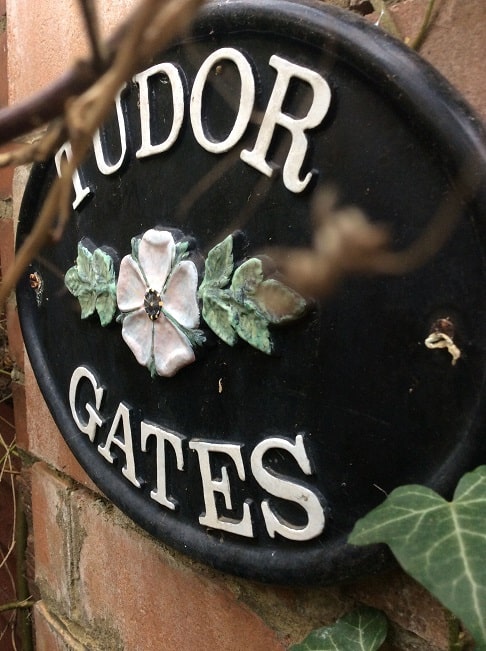 One of the first of these was The Vampire Lovers, which had a cast led by Ingrid Pitt, Peter Cushing and Kate O’Mara.

Despite being classed as having a ‘weak plot’ Barbarella was the second-most-popular film in general release in the United Kingdom in 1968, after The Jungle Book.

One of the scripts discovered by Suzanne is The Optimists of Nine Elms released in 1973 and starring Sellers and a young Keith Chegwin.

The other two are lesser known Them and Us and A Coronet of Crowns.

Suzanne said: “I went up to the loft to get something and I came across the three scripts.

“He used to live in the house and there is even a folly that he built in the garden.

“Someone did say get them valued and sell them but I’m not going to do that. I’m going to give them to the Birchington Heritage Trust as they are a part of Birchington’s history. They need to be in the right hands.”

Mr Gates, who was born in London in 1930, also stood as a Liberal Democrat candidate, firstly in Bethnal Green and then in Thanet in 1970,

He was a lifelong trade unionist, president of the Association of Cinema and Television Technicians and vice president of the Broadcasting, Entertainment, Cinema and Theatre Union. He was the former chair of the National Film Development Fund and the Joint Board for Film Industry Training.

Suzanne also found books belonging to father-of-two Mr Gates, many with his notations in the pages, ranging from politics to spy novels and woodwork to ‘blue’ magazines.